Israeli tourism has been on the rise in the last few years with the record for the number of tourists being broken year after year since 2009. 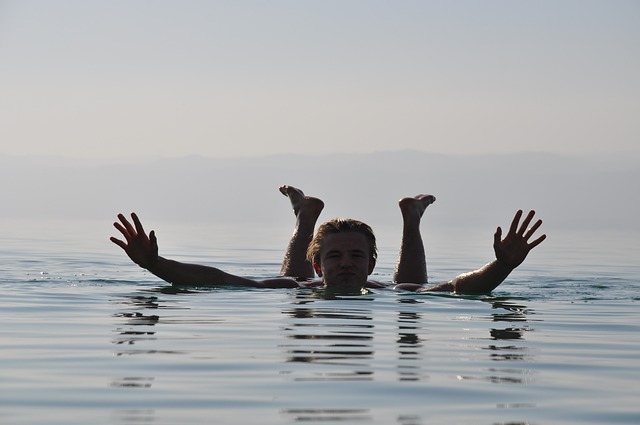 It appears that 2012 will be another record breaking year if statistics from the first 5 months of the year are anything to go by. In the first 5 months of 2012 there have been more than 1.4 million visitors (both incoming and domestic); this means an increase of 4% on the 2010 statistics and a 6% increase on the 2011 statistics. Not only the overall visitors have increased but the incoming tourism has increased in the month of May. 321,000 visited the Holy Land in May 2012 which is a 4% increase on visitors for the same month in 2010. Of the May visitors 269,000 were officially tourists which means they spent a night or more in an Israeli hotel. The number of incoming tourists increased by 1% for the month of May 2012 compared to May 2010.

There was also a 2% increase in visitors arriving by air (1 million traveled to Israel by air in the first 5 months of 2012). Overland entries to Israel increased by 10% on last year’s statistics.

The increase can be attributed to the many advertizing campaigns the Ministry of Tourism is undertaking abroad, the investment in Israeli tourism which created many new jobs and an improved Israeli economy.