August is Israel’s hottest month both for the weather and the cultural events. Israeli kids are on summer vacation and attractions and special events work overtime providing entertainment to the many locals and international visitors looking for ways to spend time during the long summer days and nights. 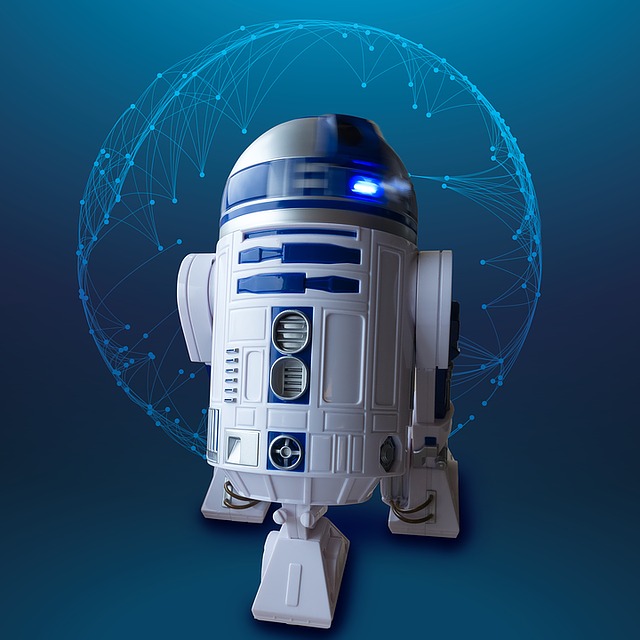 This is an international festival celebrating animation, caricatures and comics. The event will include screenings, workshops, market stalls, kid’s activities and meet-and-greet events with leading animation
artists and producers.

the American electro-rock band will be performing in Israel as part of their international concert tour to promote their album “Familiars.”

Fans of 90s indie rock band Luna can see Dean Wareham and his group once again united on one stage. Among their hits they will be performing Tiger Lily and Moon Palace.

This event opens up the galleries of the Israel Museum at night from 8pm to 2am. You can enjoy a mix of art in the galleries and outdoors in the museum grounds. There will be dancers, singers, musicians and leaders in the entertainment industry providing entertainment for the museum visitors. The aim of this event is to create a contact point between the visitors and the arts and to encourage them to question the regular museum experience.

A unique and fun art exhibition will give kids and adults a chance to step into the art using optical illusions and interactive exhibits. 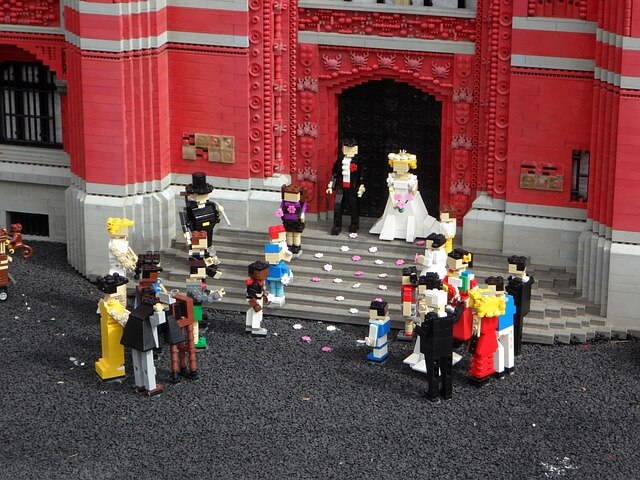 Tel Aviv Exhibition Grounds, 9am-7pm (and until 4:30pm on Fridays) – The LEGO Park is a LEGO themed park with roller coasters, a Ferris wheel, XBOX stations, a Star Wars themed attraction, bumper cars and other amusement park rides as well as loads of LEGO for kids to build their own creations.

Sultan’s Pool, Jerusalem, 6pm-11pm except Friday – Hutzot Hayotzer is a market of arts-and-crafts created by artists from more than 30 countries. The works are displayed in a unique venue and visitors can enjoy free live performances and food stalls. 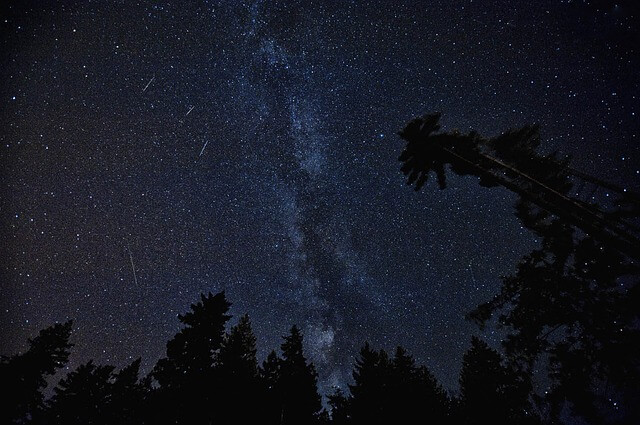 Take a trip to the south into the darkness of the desert or simply find a place undisturbed by urban lights and settle back to watch one of the annual meteor showers. This is one of the easiest meteor shows to see with the naked eye. The shower lasts from 17 July to 24 August
but reaches its peak on the 9-13 August.

Train Theatre, Khan Theatre, Gerard Behar Center, The First Station and Beit Shmuel – This will be the 24th annual festival celebrating puppet theatre from around the world. Performances are suitable for kids and adults from 2 years old but are best suited to those 2-6 years old. In addition to the productions in several Jerusalem venues there will be free street performances and happenings in front of the Train Theatre which is the main festival venue. 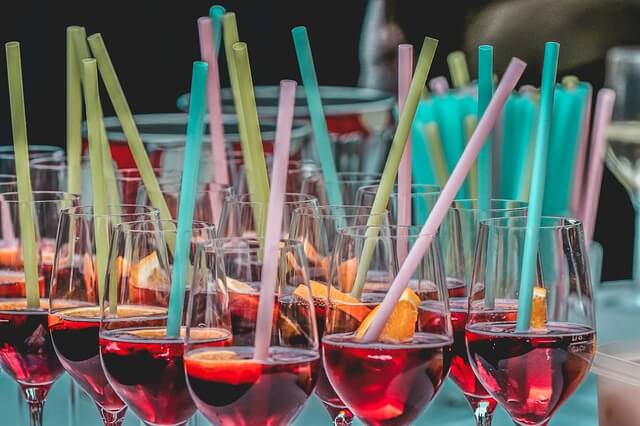 Jerusalem – Visitors can attend an outdoor wine tasting event held in the Art Garden of the Israel Museum. While enjoying the gardens and art you can taste around 60 wines, snack on some delicious foods and enjoy live entertainment.

This will be the 28th annual celebration of traditional Jewish soul music. Performers come from across the globe to perform on one stage while other festival attractions include arts-and-crafts markets, kid’s activities and tours of the city.

Mariah was in Israel on vacation in June but this time she is coming back to perform for the first time in the Holy Land. The star has had 18 Billboard #1 hits, won 5 Grammys and many other awards. Her concert in Israel is not part of a world tour as she is currently the resident artist at Las Vegas’ Caesars palace. The stunning venue is relatively new and can seat 10,000 in the audience.

Hailed as the “world’s most successful musical” this production is making a return visit to Tel Aviv following its sold-out run. The performance will be in English and includes all the well-loved songs of ABBA. 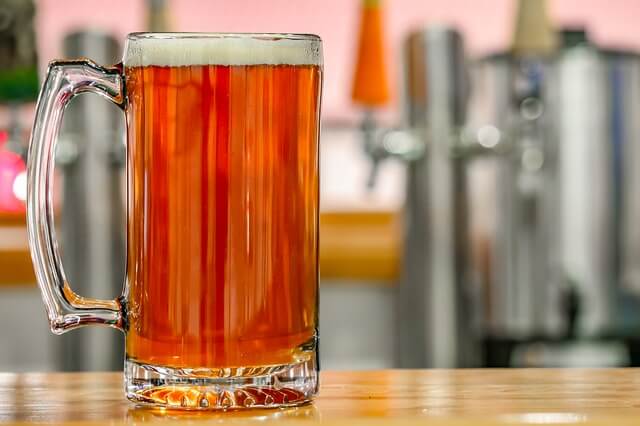 6pm-11:55pm – At this fun outdoor festival visitors pay a 40ILS cover charge and can enjoy about 150 international and local beers from well known brand name breweries to craft beers. In addition to the beer there will be food stalls and live entertainment including some of Israel’s top artists.

The streets of Old Jaffa are closed to traffic and it becomes a huge festival with street performances, market stalls, arts-and-crafts and parties until dawn.