The Jewish people are known for their scientific talent with great names like Albert Einstein, Robert Aumann and Konrad Emil Bloch. So it is not surprising that Israel has several top science museum. The museums are primarily geared towards children but the exhibits have been made to appeal to the whole family. 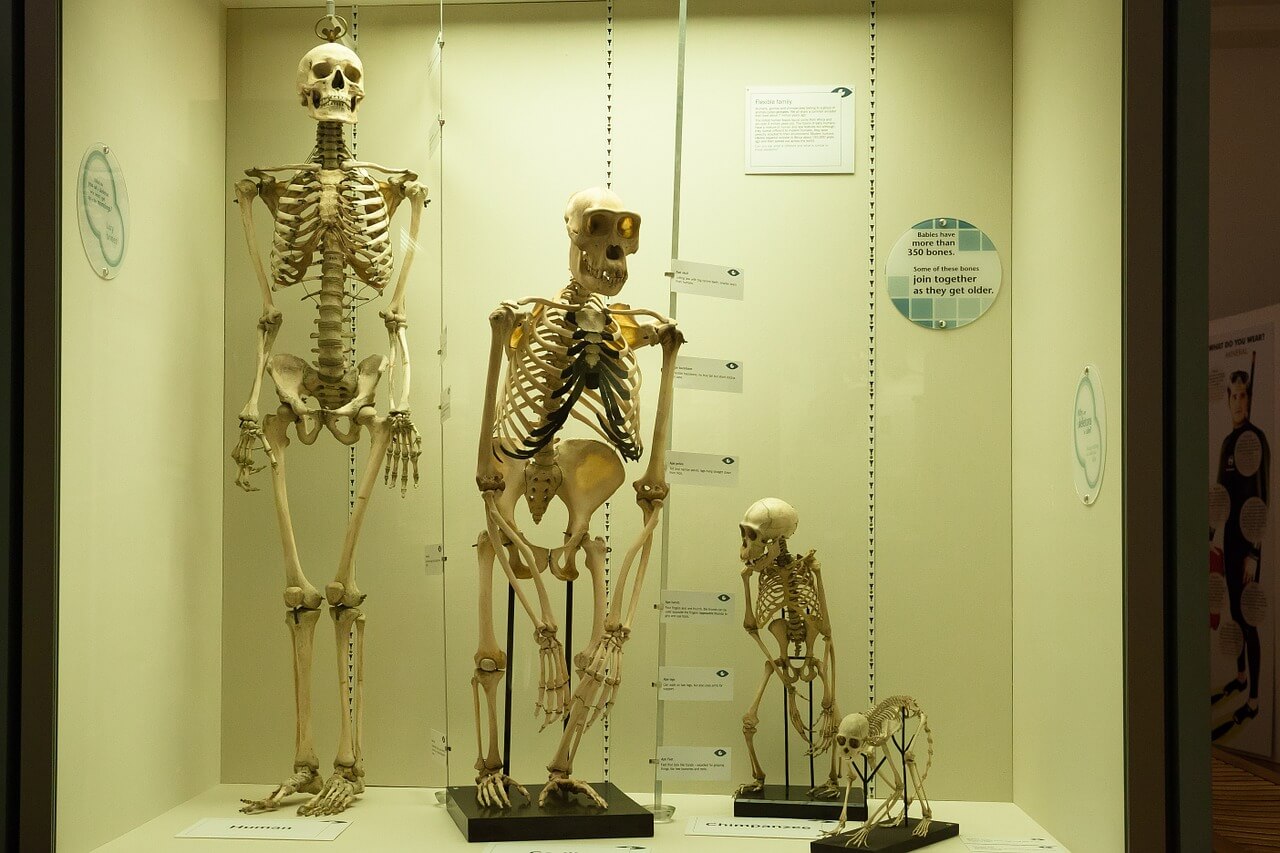 The Clore Garden of Science, Rehovot

The Clore Garden of Science is located on the grounds of the famous Weizmann Institute of science. The entire museum is outdoors so in hot weather bring a hat and water. The museum is run by the Davidson Institute of Science Education. The museum is completely hands-on with displays set up where kids can do experiments to see how different laws of nature work and prove them for themselves.

The garden covers 10,000m² and the interactive exhibits focus on the laws of physics, solar energy, water power, and the role natural elements play in the world. Among the exhibits are a Solar Furnace, Pipes of Pan, a Resonant Pendulum, and a wave pool where the science of waves is demonstrated. In addition to the outdoor exhibits, there is an EcoSphere, a dome-shaped greenhouse where ecological principles are demonstrated. Young high school-age guides are on hand to give brief demonstrations, explain the various exhibits and give short tours. 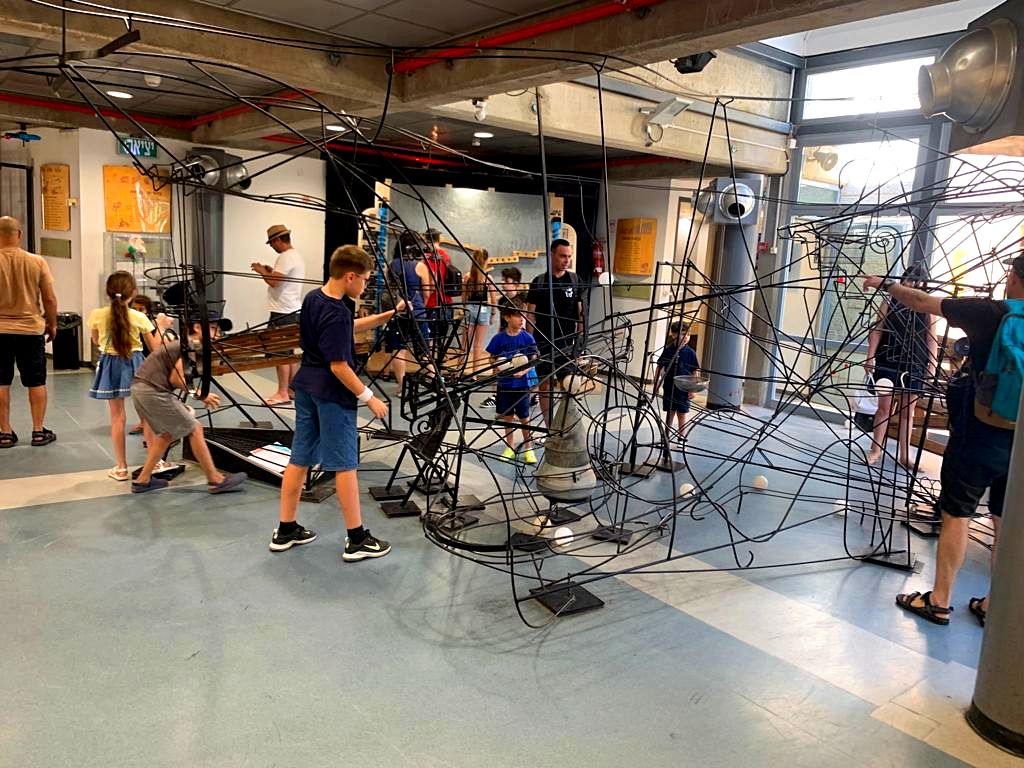 The science museum is housed within a historic building that dates back to 1912. During WWI the building was used by the German Army as a slaughterhouse; in 1917 it became a military hospital for the Turkish Army and in 1918 came under the British. In 1923 Albert Einstein visited the building which had become the new Technion. Einstein became the president of the Technion Committee.

Today the building houses Israel’s most famous science museum; there are more than 20 sections, 12 labs, 6 demonstration halls, and over 600 hands-on exhibits. Kids learn through the many games and by pressing buttons, pulling levers, and operating equipment. The exhibits are presented in themed sections so that all the energy-related exhibits are together etc.

There is an outside area with more hands-on exhibits. The museum has a multi-sense 3D cinema where science-related movies are shown. The museum’s slogan is “explore, experience, discover and learn through play and fun.” There is an area for toddlers where they too can experiment in a safe play area. 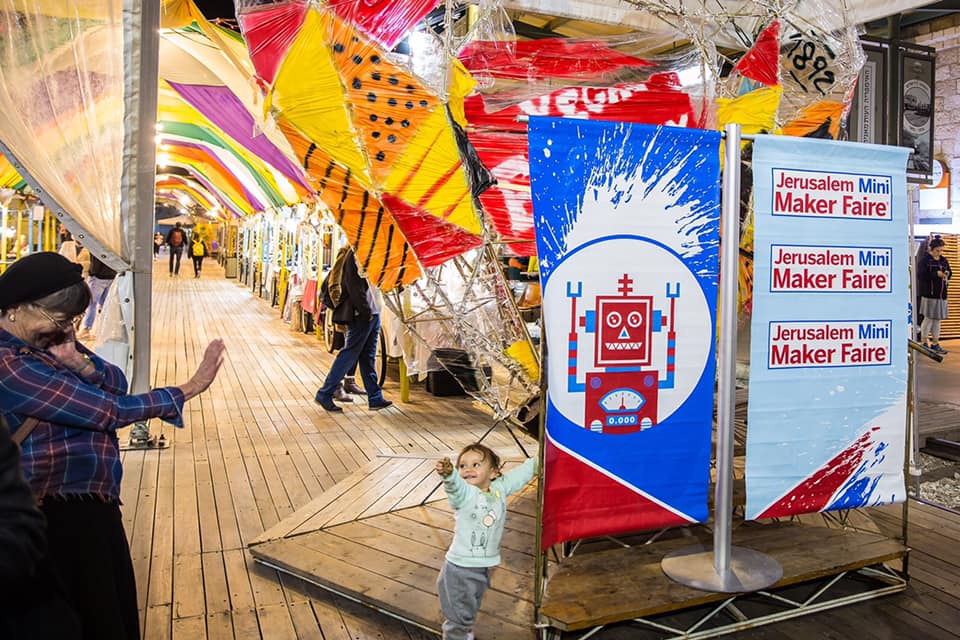 The museum exhibits are mostly hands-on and divided into thematic groups. There is an indoor and outdoor exhibition area. Although the themes are science-oriented there is a broader spectrum of exhibits that takes in technology, society, and art. Most of the exhibits have been created in-house in collaboration with the Hebrew University.

The museum sections include Waterworks, Electricity, Discovering Levers, Games in Light and Shadow, CAPTCHA (about computers), Illusions, Flashlight in the Dark, Amusement Park, Testing and Measuring, and Water. Kids get to build apparatus and take part in regular activities. There is a Resource Center where you can read, see movies, use the Internet, and just hang out. The museum has a 3D cinema and films are an extra fee. There are daily guided tours, free talks, workshops, and science demonstrations.