Top 10 Activities for Kids in Israel

Israel has amazing weather and incredible natural beauty which means that there are plenty of outdoor activities and exciting ways to keep kids entertained. Kids will love the top attractions in Israel like the Old City of Jerusalem and the Dead Sea but there are attractions which will give kids a chance to run around and have some hands-on fun!

1. Kayaking and River Rafting in Israel 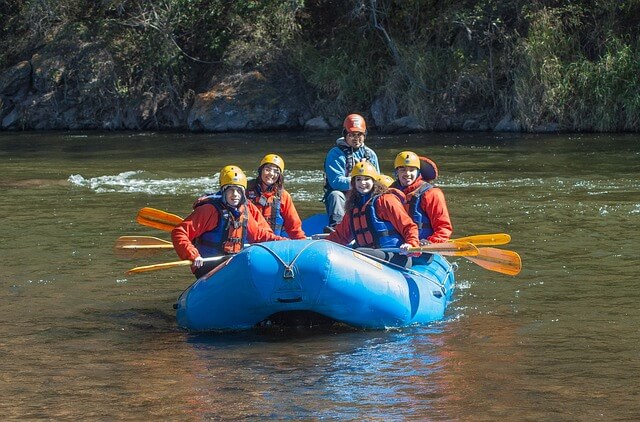 There are two main locations in Israel for river rafting and kayaking, one is from Kibbutz Kfar Blum and the other from Kibbutz HaGoshrim; both are on the River Jordan and Hatzbani River. The rafting and kayak sites are set in lush green countryside and they offer all the equipment and variations of rafting and kayaking for the whole family. Anyone over five years old can take part and there are routes with instructors and routes that you can navigate by yourselves. There are raft boats for up to 6 people and kayaks for 1 or 2 people. The routes take 1-2 hours. Both sites have toilets, showers, snack bars and attractions for kids.

Go for a daring adventure walking though an ancient water tunnel which extends 280 meters. 2000 years ago King Herod devised this engineering wonder to bring fresh water from Tzabirin Spring to the Roman city in Caesarea. The complete water system stretches for 6km but visitors can walk through 280 meters of the tunnel with water up to their knees. The adventure starts in Alona Park near Binyamina and visitors can see a short introductory film as well as get a tour of the water tunnel. It takes about an hour and you should bring a flashlight.

Just west of the Dead Sea, off route 90, is this oasis in the desert, it boasts two streams which flow year round and lush vegetation surrounding this rare water source in the driest area of the country. The water and vegetation attracts animals and visitors can see ibex and cute hyrax (dassies) among the reeds, ferns and rock cliffs. There are a number of walking trails through the reserve including one alongside the Ein Gedi Stream and the David Stream. You’ll see waterfalls, gorgeous natural pools and the surrounding flora and fauna. Kids can take a dip in some of the streams and pools and will enjoy seeing the many animals. 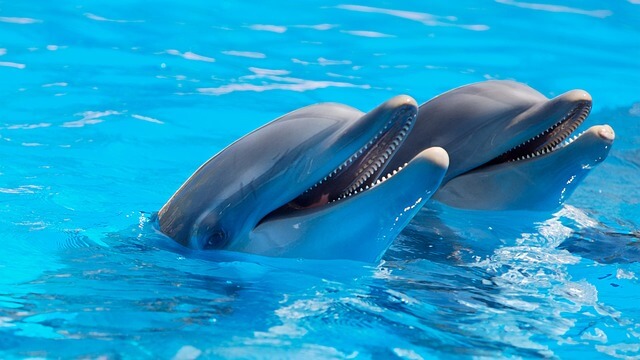 The whole city of Eilat is a wonderland for kids, from the ice skating rink in the middle of a mall to the diving with dolphins and gorgeous beaches. Take a few days to explore this ultimate resort city. Kids can go on camel rides in the desert, swim with dolphins or spend the day doing fun water sports like water skiing, motor boating and jet skiing.

Kids will love walking along the ramparts high above the Old City walls. From here you’ll have brilliant views and a chance to teach kids a bit of history as they pretend they are defending the city. You’ll be able to circle the city and look down into some areas where tourists rarely go like the Armenian compound. The walls were constructed under Suleiman the Magnificent in the 16th century and have played an important role in the city’s history ever since. It isn’t possible to completely circumvent the Old City as there is a break at the Jaffa Gate and the Temple Mount section is closed. However you can start climbing the ramparts at the Jaffa Gate and continue on to the Zion Gate and Dung Gate. Alternatively access the ramparts from the Damascus Gate and walk on to the Lions’ Gate.

Israel’s most iconic amusement park is the Luna Park in Tel Aviv; it boasts many exciting rides for all ages. The Luna Park has bumper cars, carousels, a high Ferris wheel as well as thrilling roller coasters. Superland is another popular amusement park located in Rishon LeZion where there are wet and dry rides as well as three roller coasters and many exciting rides. 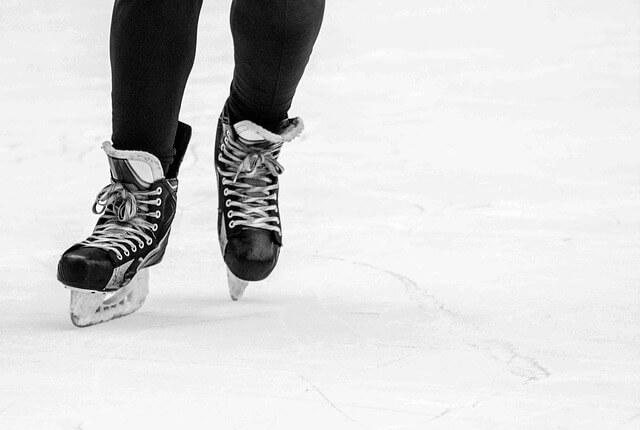 There are ice skating rinks in Israel from Canada Center, Metulla in the extreme north to the Ice Mall in Eilat on the Red Sea. The professional ice skaters train in Metulla while the Eilat rink is in the middle of a shopping mall and is the largest rink in the country. You can also find an ice skating rink in the heart of Tel Aviv alongside the Luna Park. Tel Aviv’s iSkate is open to everyone over 6 years old or 3.7 meters tall. Jerusalem has a new ice rink in the Jerusalem Cinema City which is scheduled to open in 2017.

All along the Mediterranean coast you’ll find ideal beaches for the whole family. Whether you’re based in Tel Aviv, Hertzlyia, Natanyia or Ashkelon there are endless sandy beaches to choose from. For something a little more unusual visit the Dead Sea beaches or the Sea of Galilee beaches.

With so much history in Israel there are constant archaeological excavations in progress. You can join in one of these digs for a three hour session that includes digging, sifting and analysis of the findings. This all takes place at the National Park of Beit Guvrin where you can crawl through the unexcavated cave system. The Dig for a Day program is for adults and kids aged 5 to 14 years. While here you can explore the amazing natural caves in the national park.