This years Tel-Aviv Gay Pride Parade will take place on the 7th June 2013, tens of thousands of spectators and participants are expected from Israel and abroad. This will be Tel-Aviv’s 16th annual parade which is part of a week-long celebration of the LGBT community in Israel. 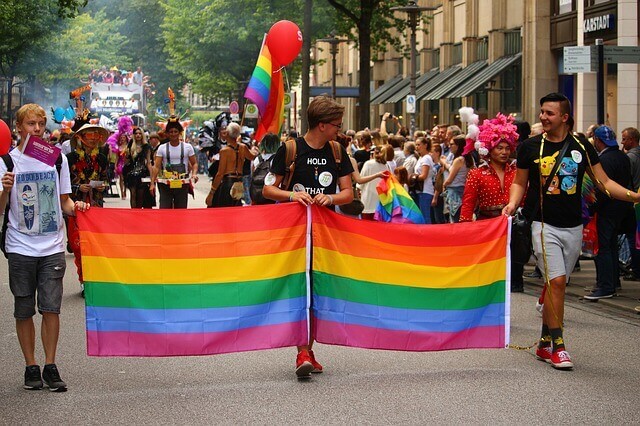 The Pride Parade was originally called the Love Parade and when it began there was much disagreement and controversy due to the large religious community in Israel and conservative viewpoints. At the time many of the participants were prominent political and cultural figures who helped to promote equal rights and freedom of expression. Today the atmosphere is much more liberal, the gay community is embraced by most Israelis and the parade is no longer a political issue. The huge celebration of love, equality and freedom is attended by gay and straight people alike and an incredible party atmosphere prevails. The Tel-Aviv Pride Parade was the first in Asia and there are now other Pride Parades held (on a smaller scale) in other Israeli cities, like for example Eilat. Tel-Aviv’s parade is also the largest in Asia, in 2012 150,000 people participated.