Spencer Tunick, the world famous photographer who specializes in taking shots of hundreds of nude people standing in public places or at famous landmarks has now included the Dead Sea in his long list of large-scale nude photo shoots. 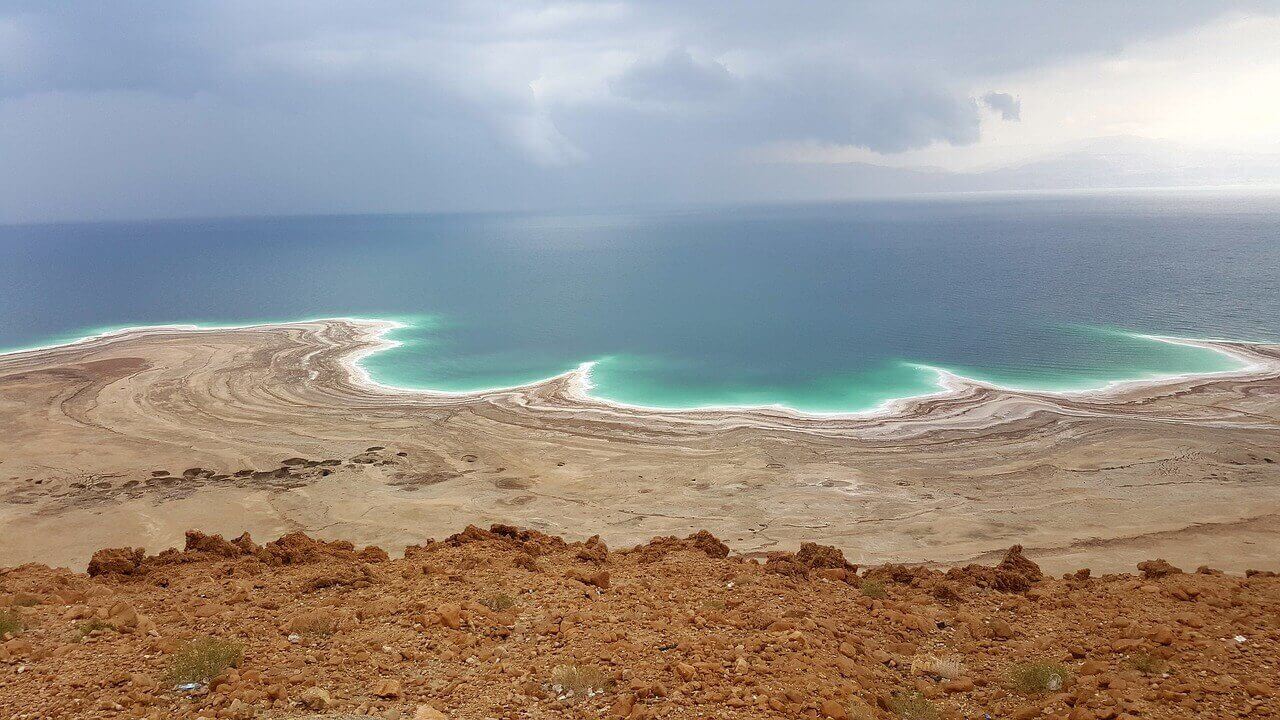 Israelis of all ages ( between 18-77), creeds, colors, men, women, shapes and sizes rushed to apply to the Facebook request for volunteers to appear naked in Spencer’s photo at the Dead Sea. 1,200 volunteers arrived at the Dead Sea before sunrise on September 17th 2011 to take part. The 17th was a Saturday, chosen specifically to discourage protests by orthodox Jews who would be prevented from disrupting the shoot because they don’t travel on Shabbath. The final location was also kept secret until the last minute to avoid protests and curious spectators. The nude subjects posed in the Dead Sea water, on the shore and also covered in the Dead Sea black mud.
Spenser claimed that his photo shoot was intended to bring attention to the gradual destruction of the Dead Sea by man. The Dead Sea is probably the only site in the Middle East, or Israel for that matter, where this kind of artistic photography will ever be produced. When asked what prompted them to take part participants said they wanted to be a part of this once in a lifetime event and have a unique liberating experience!