Like all major travel destinations in the world Israel also has several Sound and Light shows. These are multi-media shows using images projected onto historic buildings accompanied by a narrative and atmospheric music. The Sound and Light Shows serve to bring history alive and make it more accessible and easier to understand.

In the Tower of David at Jerusalem’s Old City Jaffa Gate, ancient walls are used as a backdrop for the projected images which come from 20 projectors. The 45 minute show retells the history of Jerusalem starting with the Israelite kings and going on to King David, the Romans, Muhammad, the Crusaders, Suleiman the Magnificent and more. This is an incredible history lesson accompanied by an orchestral soundtrack with dramatic classical music to match the historic events.

You could call this a mini-Sound and Light Show, the Travel Through Time experience is divided into three stations chronicling the history of the city. The Caesarea Experience is a 10 minute film taking you through the history of the port; Caesarea Stars uses 3D images of leading historical figures to bring you face-to-face with them and the last station is The Tower of Time in a recreated fortress where computerized animation overlooking the city recreates the ancient buildings and allows you to take a virtual tour.

This is a large archeological site with 20 layers of different civilizations, the most dominant being the well preserved Roman city. The Sound and Light Show is the 4th biggest in the world and cost 3 million USD to produce. The show begins with a 10 minute multimedia presentation and then there is a guided tour of the city. During the guided tour images are projected on the Roman columns, walls, and in the amphitheatre. This makes it a unique kind of Sound and Light Show as the audience needs to walk around. The visual is accompanied by sound effects (Roman chariots, horses, crowds etc) and music. To book call +972-4-648-1122. 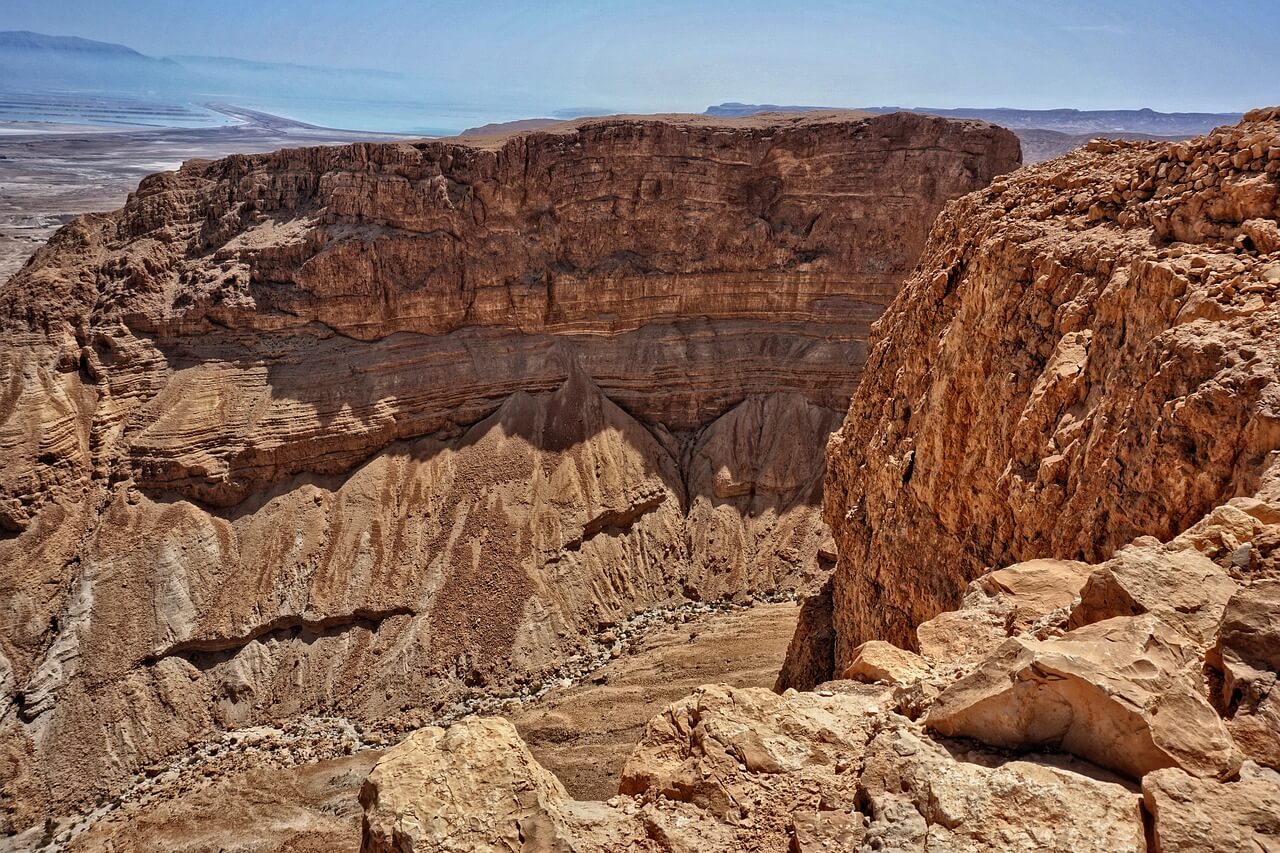 The show takes place on the western side of Masada and tells the story of the people who lived and died in the mountain top fortress, the battles and the historical events that took place here. The shows are from March to October on Tuesdays and Thursdays at 9pm.

Not exactly a Sound and Light Show but this is a spectacle of light, sound and fountains. Situated on the southern end of the promenade, fountains shoot up into the air moving to the music together with shows projected on giant water screens. The shows are about the history, art and Tiberias. The effects include shooting flames, lasers and colorful lights. The show lasts 15 minutes and plays three times a night depending on the weather and season.