Klezmer: a Yiddish word meaning musical instruments; it is an Ashkenazi and Eastern European Jewish musical tradition which originated in the 18th century among Hasidic Jews. 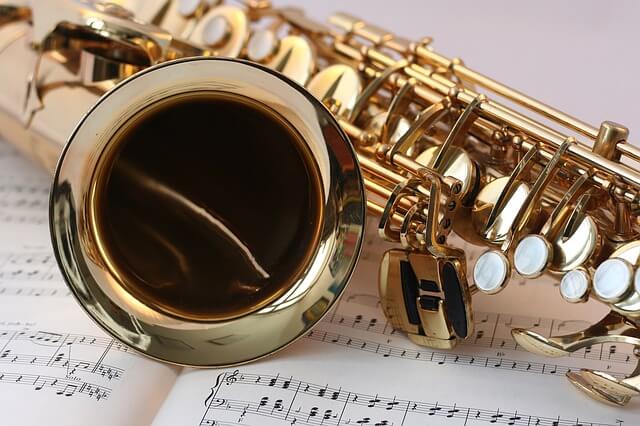 Each August the hilltop city of Safed welcomes thousands of local and international visitors to the biggest Jewish soul music festival in the world. This is one of Israel’s largest and most important festivals. At the festival there will be performances by numerous Klezmer groups and solo artists. The Klezmer musicians are mainly from Israel but there are also several international groups.

In addition to the musical performances of Klezmer music there will be other festival activities including “Klezmerim for kids” a workshop where kids can get involved creating and learning more about the Klezmer tradition. There will be workshops for professional musicians and Klezmer master classes conducted by leading artists in this field.

There will also be tours of the city and workshops for those interested in Kabala, the mystical Jewish tradition which originated in Safed. Local artists will be selling their creations at market stalls and there will be food stands to provide delicious local delicacies. Visitors to Safed can come for one night or for all three of the festival days as there will be constant events, activities and performances. This festival is intended for both secular and religious visitors – so long as they like music!

When: mid-August, annually
Where: Throughout the old city of Safed. If driving to Safed for the festival park your car at the designated parking lot outside the city and take the free shuttle.