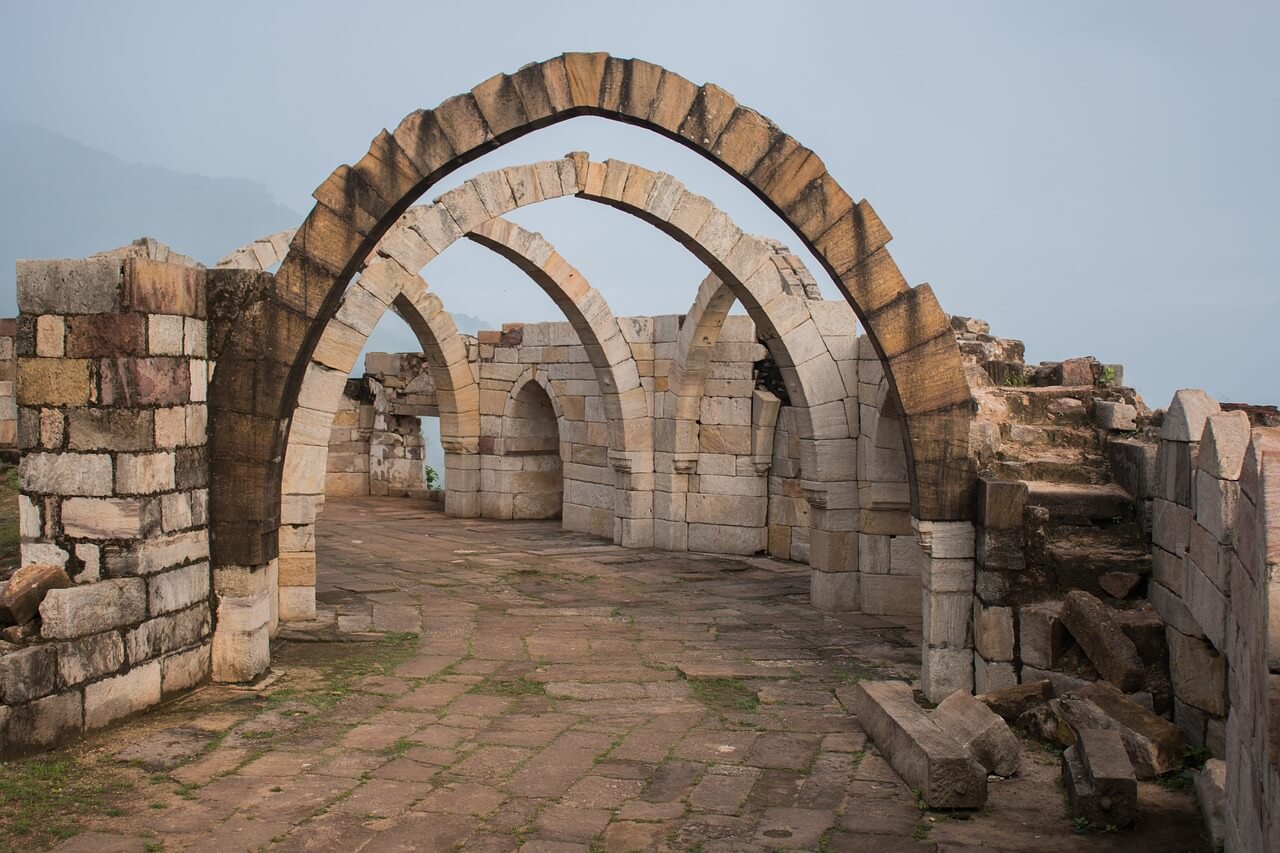 Although the many ancient sites, Greek and Roman sites and medieval sites of Israel are quiet well known there are also approximately 30 pre-historic sites in Israel. The Yarmukian culture was perhaps the earliest prehistoric culture in the Southern Levant to use pottery; they existed in the 6th millennium BC (5600-500BC). They used pottery as household containers, tools, everyday items and produced them in a variety of shapes and sizes. The pottery was decorated making them distinct from other cultural units. The Yarmukians also used limestone flint to make their household items and in addition excavation uncovered a rich collection of art objects.
The known sites of the Yarmukian culture in Israel include Wadi Muraba’at in the Judean Desert; in the region of Tel-Aviv’s Habashan Street where three layers of archaeological evidence was uncovered; Nahal Qanah Cave; Tel Farah North; at the base of Megiddo; Hazorea in the Jezreel Valley; Tel Qishon in the Lower Galilee; Hamadiya and Munhata in the Jordan Valley and the most significant discovery of the Yarmukian civilization was made in Sha’ar HaGolan in the Jordan Valley.

Sha’ar HaGolan is the Yarmukian culture’s “type site”, the site considered the model for this particular archaeological culture. Although Yarmukian findings had previously been made at Megiddo, it was not until 1949 when Prof. Stekelis classified Yarmukian culture as a Pottery Neolithic Culture following his excavation at Sha’ar HaGolan. His excavations continued from 1948 to 1952. The site is located in the Central Jordan Valley not far from Sha’ar HaGolan Kibbutz at the foot of the Golan Heights, and close to the Yarmouk River which gave its name to the culture.Most of the Yarmukian remains lay 1-1.5 meters below the remains of a later Middle Bronze I village. Stekelis found the remains of two round huts, a grave, flint tools, art objects and pottery. The findings spread over several 100,000m² this revealed that the original settlement was extensive.
Today visitors can see the findings from the Sha’ar HaGolan excavations in the Museum of Yarmukian Culture on Kibbutz Sha’ar HaGolan. Among the objects on display is part of a collection of 130 anthropomorphic figurines made of clay, these stand out as an impressive demonstration of Yarmukian artistic achievement. Other exhibits are of ritual objects, basalt stone tools, flint tools, pottery and an informative film presentation of the archeological findings and the history of the Yarmukian culture.