October is drawing to a close but the month still holds a number of interesting and surprising events for visitors to Israel! 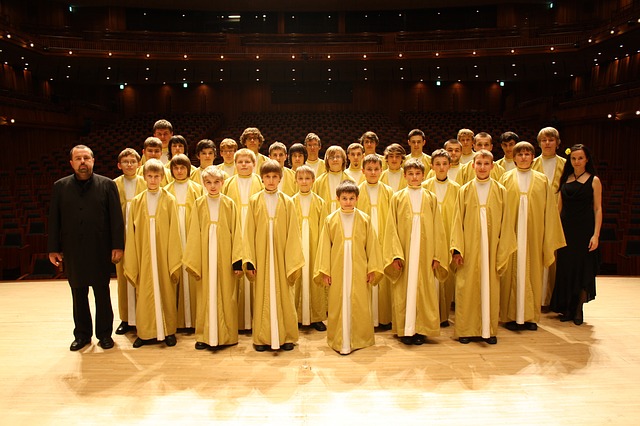 Listen to some great choral music by local singing groups from Tel-Aviv, Jerusalem and Kfar Saba as well as some international groups who are arriving in Israel especially for this event. The groups will perform in a variety of styles and will be accompanied by the Jerusalem Baroque Orchestra. The YMCA auditorium has excellent acoustics and offers beautiful surroundings; there will also be outdoor performance.

Between Heaven and Earth, Jerusalem

This is a dance and movement festival featuring the talents of three top choreographers (among others) who will be exploring the struggle between body and soul.

Sir Tom Jones is known for his long and successful career with hits like Delilah, Sex Bomb and It’s Not Unusual, as well as being a judge on the UK The Voice. He will be performing one show only in Israel.

This will not be Rihanna’s first trip to the Holy Land and she is known for always putting on a good show with lots of pizzazz. She is a 6 time Grammy winner with hits like Diamonds, My Umbrella and On Fire.

This is an opportunity to hear beautiful classic music played by the Jerusalem Festival orchestra in the picturesque buildings of the Latrun Monastery. The pieces being played will be classics from a number of genres including baroque (Vivaldi, Handel, Bach), jazz, South American music and hits from Broadway musicals. 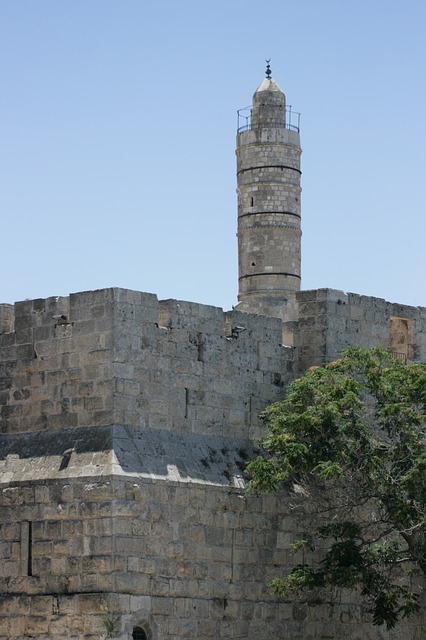 A new musical (in English) geared towards tourists with songs, dance and comedy. The story line is based on Jerusalem, history, the present tourist experience in Jerusalem and the colorful characters of the city.

The streets of the Old City come alive with knights, dragons, fire eaters, fortune tellers and Medieval music tropes. This is a free event.