As Muslim holidays are not officially part of the Israeli national calendar the observers of these holidays can take personal days off work and Muslim owned businesses can choose to close or close early. You can best feel the Muslim holidays in East Jerusalem and Arab villages, towns and cities where there is a large Muslim population. In Jerusalem’s Old City the Muslim Quarter and the Temple Mount are the focus of Muslim holiday celebrations. Muslims observe Friday as their weekly holy day. Muslim holidays begin at sundown on the day preceding the date listed below. As the Muslim calendar is lunar the dates can vary so here are the predicted dates for the main Muslim holidays in Israel for 2014. 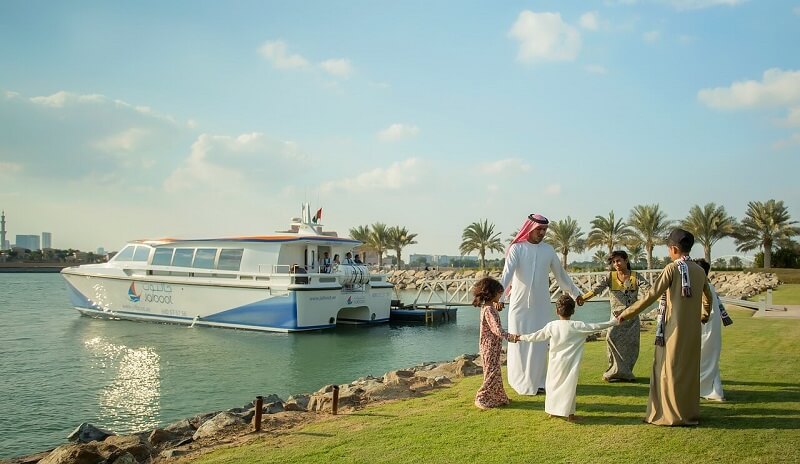 Laylat al-Miraj (May th 2014) This holiday celebrates Muhammad’s Night Journey to Heaven from the Dome of the Rock as described in the Quran. Many Muslim families visit the Temple Mount and the Dome of the Rock on this day. Families come to mosques where there are special prayers and the story of the Night Journey is told to the kids. The prayers are often followed by a feast.

Ramadan (June 28th – July 27th; June 18th-July 17th 2015) During the month-long period where Muslims fast during sunlight hours the visiting times at Muslim sites in Israel are often shorter. In Jerusalem, the beginning of Ramadan and each sundown during the month is signaled by cannons being fired from the Eastern Jerusalem Armory. The gates of the Old City are strung with festive lights. This is a great time to visit certain Arab villages in the evening after sundown. At Umm al-Fahem the streets come alive at night with people strolling through the streets and eating delicacies from the bakeries which sell traditional sweets and desserts.

Eid-ul-Fitr (July 28th 2014) Eid-ul-Fitr is a three day celebration marking the end of Ramadan; it involves dressing in your best clothes, prayer, celebrating and feasting. The holiday can be best shared with the Muslim community in the Muslim Quarter of Jerusalem’s Old City and East Jerusalem although there will be crowds at the main sites and some businesses may be closed. Muslims in Israel often decorate their homes with lights, gather together to prepare traditional foods and have a festive time. Families also like to visit the beach during this holiday.

Eid-ul-Adha (October 4th 2014; September 24th 2015) This holiday celebrates Abraham’s willingness to sacrifice his son to God; it also marks the end of the annual Hajj to Mecca. It is traditional to eat mutton, dates, nuts and where possible a lamb is slaughtered as part of the festivities and feast.

Al-Hijira (October 15th 2014) The Islamic New Year marks the move by Muhammad and his followers to Medina (622BC). This holiday is not celebrated with loud parties and fireworks as in the Christian culture.