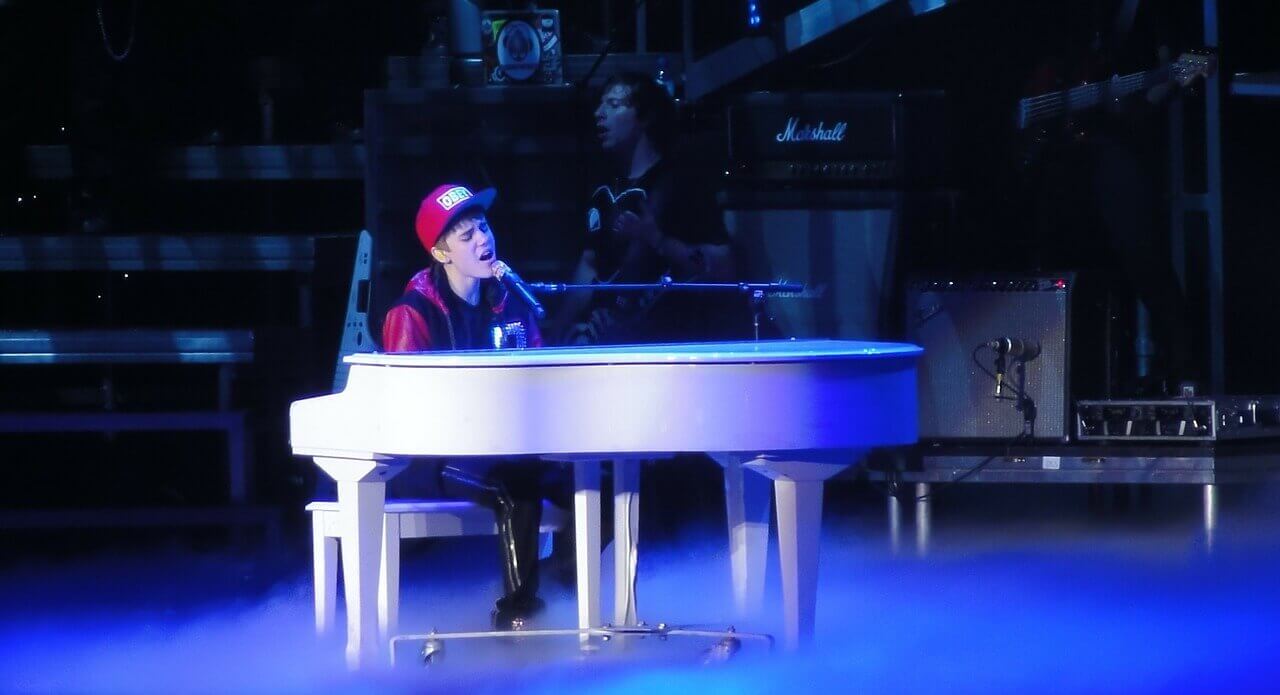 Consistently voted a top favorite among teens, the Biebs will be performing in Israel for the second time (the first time was in 2011) to screaming young female fans.

Heavy metal fans are going to be head banging to the sounds of this legendary American band known for their very loud concerts. The band has a cult following including Israeli fans.

Timberlake is a multi-talented performer who began his journey to stardom in the boy band N’Sync, he has since had multiple hits as a solo artist like “Sexy Back” and “Rock Your Body.” He has won 6 Grammy Awards and released his 3rd album in 2013; he is also a consummate producer and actor. Timberlake will perform here as part of his 20/20 Experience World Tour.

This American rock band is recognized for their contribution to alt-rock, the audience can expect to hear the band’s hits like “Hey” and “Here Comes your Man.”

This iconic group will be performing one concert in Israel headed by their lead soloist Chris Cornell. The band played a major role in the grunge genre and won a Grammy for their songs “Black Hole Sun” and “Spoonman.”

Young is a veteran rocker who has been performing for over 50 years, he was inducted into the Rock and Roll Hall of Fame twice as a solo artists and as a member of the band Buffalo Springfield. The singer of classics like “Heart of Gold” will be performing with the band Crazy Horse. 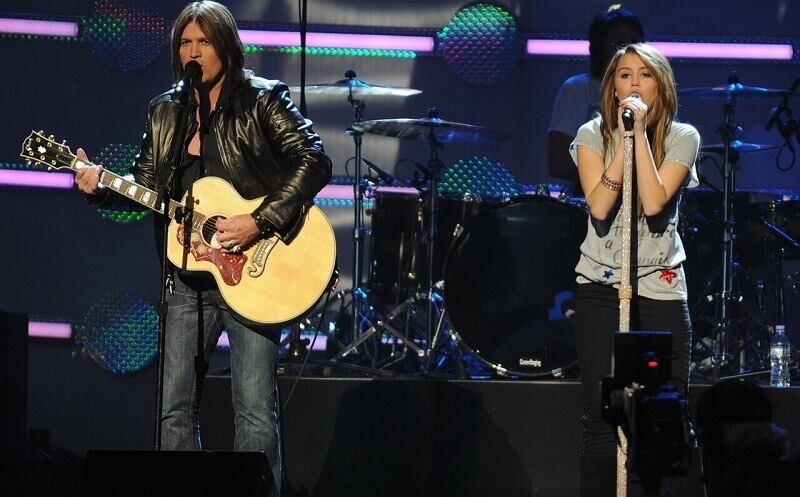 Lady Gaga is due to perform for the second time in Israel. The iconic singer will be on her global tour promoting her recently released album, ARTPOP.

Miley Cyrus might perform in Israel in May or June as part of her Bangerz Tour. Hannah Montana is all grown up and causing controversy wherever she goes. With her signature tongue poking pose, having invented the “twerking” move and having lit up a joint at an awards ceremony who knows what could happen on the stage of her proposed concert in Israel! Provocative actions aside she is a talented performer who has had 9 Top Ten Billboard 100 Hits.

Beyonce was in negotiations to perform in Israel in 2014 as part of her Mrs. Carter Show World Tour but at the moment the negotiations have been frozen until March. As it takes quite a while to plan and execute such a massive show the chances are that we won’t be seeing Beyonce until the end of 2014 or 2015.

There could be other surprise performances of big international stars in Israel this year, for example the Rolling Stones, One Direction on their Where We Are Tour and maybe even Bruce Springsteen who is currently on his High Hopes Tour.