If you’ll be spending time with your family in the beautiful city of Haifa then you happen to be in one of the most kid-friendly cities in Israel! There are plenty of things to see to keep you busy. Here are some of the best kid-friendly attractions in Haifa, Israel: 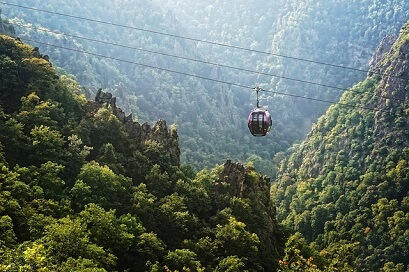 For a thrilling ride (and a way to get up the mountain) take the cable car from the Bat Galim Promenade all the way to Stella Maris Monastery on the Carmel Ridge. Apart from the thrill of the ride there are gorgeous views across the city and sea.

The Dado Beach and Zamir Beach along the Hof HaCarmel to the west of Haifa are two of the most popular beaches in the country. It is possible to relax, play in the sand, sunbath and even try out water sports. There are restaurants, cafes and stores along the beachfront.

This large museum is full of interactive and hands-on exhibits which explain the basic principles of science and technology. The 400 exhibits cover the topics of sound, the human body, water, electricity, motors and there is a Hall of Mirrors and visual illusions as well as 4D films. The building which houses the museum dates back to 1910 and was originally the Technion Building and once visited by Einstein himself! 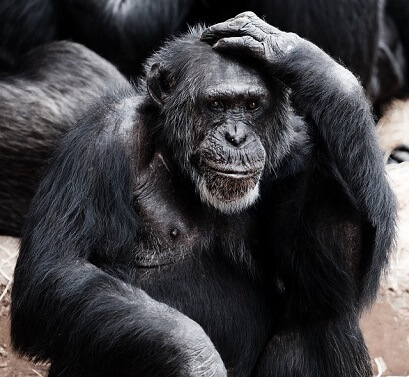 This zoo will entertain young and old. There is the full range of animals from lions and tigers to the smaller creatures in a petting zoo. In addition to the usual animals you can visit the zoo’s stuffed animal museum and the Botanical Garden section. The zoo is set amid lush plants and tall shady trees.

This action park is the largest of its kind in the country. All members of the family can take part in physical challenges like the giant omega, paintball, skating, a climbing wall and a rope bridge park. 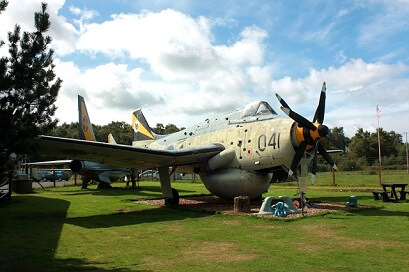 This museum focuses on the history of Israel’s navy and the clandestine immigration of Jews during the 40s when the country was first being established. However for kids who are navy and ship enthusiasts will find this a thrilling attraction. There are hands-on exhibits and visitors can go onboard a submarine and explore. There is a video presentation of the history of Israel’s navy, naval maps, historic photographs, documents, war medals, model ships and paraphernalia from various vessels.