In March of this year (2015) Jerusalem’s first urban wildlife park of its kind was opened. The establishment of the Gazelle Valley Urban Wildlife Park comes  after 15 years of intensive efforts and legal battles by local activists to prevent construction of buildings on this land. 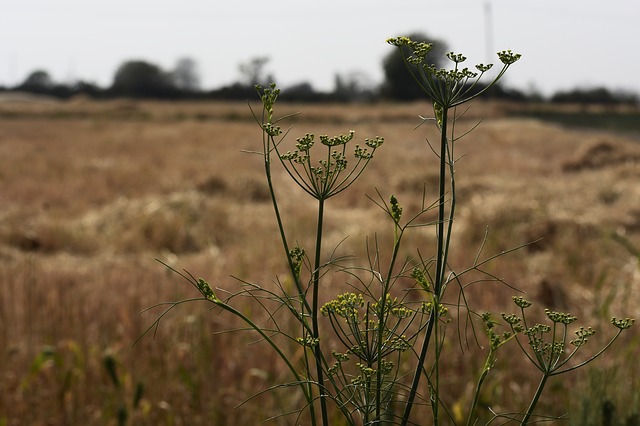 The land between the Katamon neighborhood,  Gazelle ValleyGivat Mordechai area and the Holyland neighborhood (by Begin Highway) had once been an area where fruit trees grew and wild animals roamed. This patch of natural countryside in the heart of the city became known as Gazelle Valley because of the herd of gazelles which grazed there. Slowly urban development encroached more and more on this island of green until real estate giants put their sights on Gazelle Valley with plans of constructing a new neighborhood of high-rise blocks. Local activists voiced their objections and together with environmental organizations like the Society for the Protection of Nature in Israel they fought for the establishment of a nature reserve.
It took 22 million shekels to transform the area into the natural paradise that it is today and a further 70 million is earmarked for future plans for the park. The park was financed by the municipality in conjunction with donations by the Jerusalem Foundation. The urban wildlife park covers more than 60 acres (about the size of the Old City) and has been designed with care to maintain the natural, wild habitat. The park is an oasis within the concrete jungle and is easily accessible on foot from places like the Malka Mall and Bayit V’Gan. 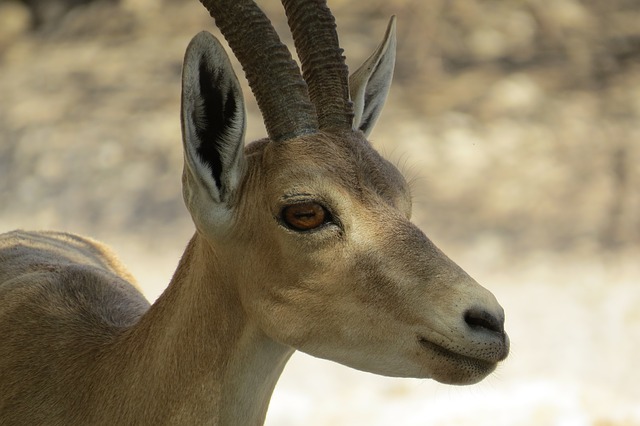 Gazelle ValleyUnlike conventional parks Gazelle Valley has large areas where the natural grass and bush have been left untouched creating a natural environment for the herd of gazelles which now call it home. The gazelles which now live in the park are the few that survived from the original much larger herd plus others which have been brought here to repopulate the area. Already two fawns have been born in the park. The park is divided into three areas – for the gazelles, the visitors and an open buffer zone between them.  The park has bike paths, two streams, five ponds, picturesque bridges leading to a man-made island, bird watching areas, picnic spots, open lawns and many birds and small animals who have made this home like porcupines, moles and hedgehogs. Visitors can join guided nature tours of the park and borrow deck chairs and binoculars to watch the gazelles.