Hot Events in Israel this July!

July is perhaps the best time to visit Israel if you are looking for amazing events, parties, shows and fantastic weather. Here is a line-up of just a few of the events in Israel this July. 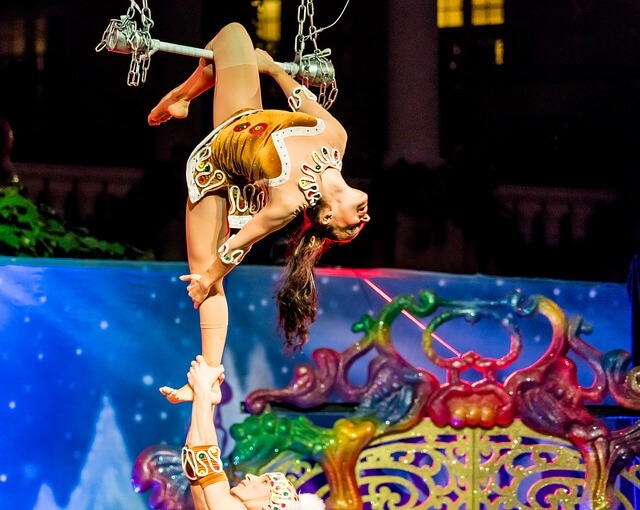 This world famous multidiscipline performance of circus acts, acrobatics, music, lighting effects, dance and magic will be in Israel for the second time.

Just a short drive south from Tel Aviv is the Nitzanim Beach where you can dance the night away to the sounds of DJ and radio show host Armin Van Buuren who won Word’s Best DJ for four consecutive years.

This sister duo from the US turns heads with their unique folk rock music. Their style is a blend of many musical genres and they have earned a cult-like following since forming their band.

For jazz fans this is an opportunity to see two legendary greats perform together. McFerrin is a 10 time Grammy winner and Corea is the world’s most influential jazz performer. McFerrin is best remembered for his hit “Don’t Worry Be Happy.”

27-31 July – In-House Jerusalem, in private homes and neighborhoods in Jerusalem

Audiences are invited in to unusual venues and private homes in Jerusalem to experience unique performances. Seven neighborhoods will host the happenings which include multi-media performances, sound and light shows and home cooked meals. It is a great opportunity to see local life and small communities.

This unique festival looks at Jewish thought and culture through music, art, live performances and guest speakers from the religious world in the spirit of Judaism. The event will include music, panel discussions, guided tours of the Galilee and more. 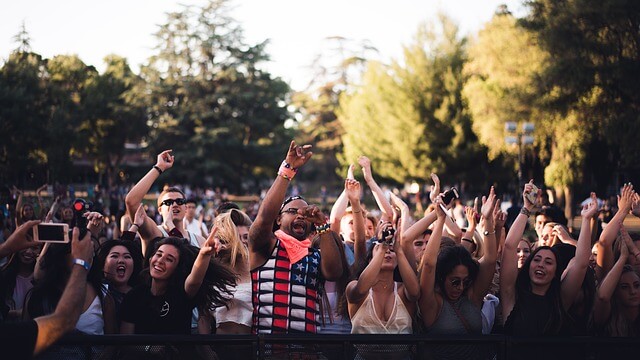 This annual dance festival presents a wide range of dance styles including classic, jazz, modern and folk dancing. You can join in workshops, be in the audience or enjoy the magical atmosphere in the city while festival events are held all around.

British rock band Suede bring back the 90s with their popular songs like “Beautiful Ones “ and “Saturday Night.”

31 July – Among the Vineyards, Merom HaGalil

This festival is held annually on the Israeli “Valentines” day or the day of love – Tu b’ Av. The festival presents a range of musical performances by top Israeli artists and bands. Festival events include tours of the region, tastings of the many organic and fresh produce from the Galilee and a farmers’ Market. Events take place in a number of small villages throughout the Merom HaGalil region in the Upper Galilee.