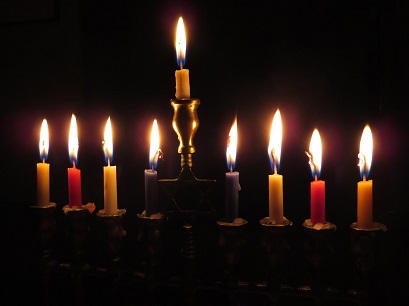 Hanukah is the Jewish festival of lights when each home displays an eight pronged candelabra in the window and lights an additional candle each night. The festival commemorates the events of the 2nd century and the Maccabean revolt against the Greeks, when the Jewish Temple was destroyed and only a small jar of oil remained to light the temple “menorah” or candelabra. A miracle occurred and the oil lasted for 8 nights until more oil could be found. If you’re in Israel during Hanukah 2013 you can take a walk through the streets of Jerusalem to see the flickering lights of the Hanukah menorah in each window. Nachlaot and the Jewish Quarter in the Old City of Jerusalem are two of the oldest neighborhoods where you can see the traditional oil and wick candles in glass cases (to protect them from the wind) in each doorway, window or courtyard. 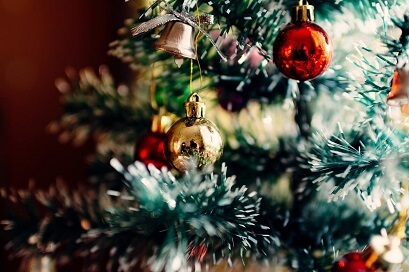 Although Christmas is not as evident in Israel as in the western countries it is after all the birth place of Jesus and as such the small Christian community goes all out to make the festive season memorable. In the lobby of the beautiful YMCA building in central Jerusalem the general public are invited to join in decorating Christmas trees. The trees are Arizona cypress trees donated by the Keren Kayemeth LeIsrael-Jewish National Fund. On Christmas Eve (December 24th) at 7pm, you can also attend a Christmas carol family service (in English), share light refreshments and take communion (if you choose) at the YMCA. For more Christmas carol singing and a multilingual Christmas Midnight Mass visit the Pontifical Institute (Notre Dame of Jerusalem Center) at 11:30pm on December 24th.

The best artists in Israel were asked to create sculptures that reflect happiness, laughter and joy. Their brief was to reinvent laughter and illustrate it is a spectacular way. This is as yet the largest outdoor exhibit in the country featuring 210 sculptures by 63 artists which will be displayed in rotation.