Israel has a number of international film festivals but Docaviv is the biggest. The festival is exclusively for documentary films typically featuring about 80 films each year. 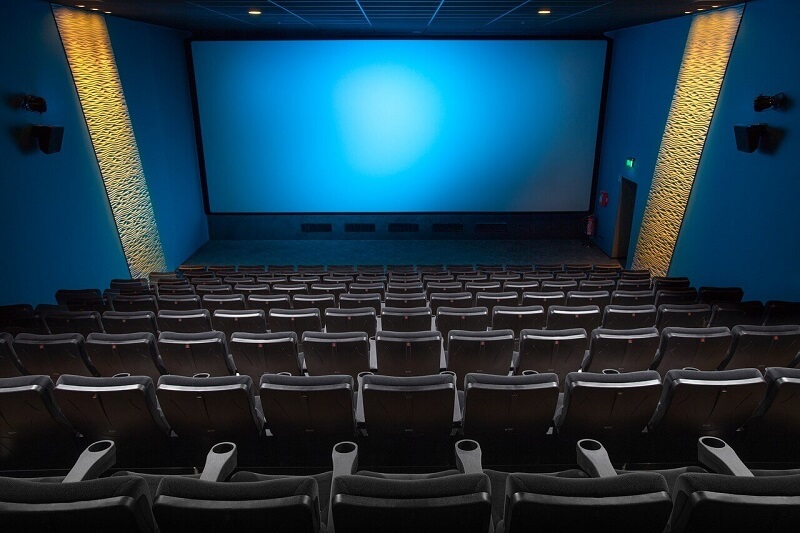 2013 will be the 15th annual Docaviv Festival. The films come from both Israel and the rest of the world and the festival attracts professionals from the international documentary film industry. Many films make their debut at Docaviv with their premier showing and others come directly from prestigious festivals like the Sundance Film Festival. The subject matter covers a broad spectrum of topics including political, cultural, social and anthropological.

Apart from the rich variety of documentary film screenings at the festival there are also a number of events and attractions put on during the festival.  The 2012 Docaviv featured outdoor screenings of iconic musical performances and a video art exhibition and similar attractions are expected in 2013. Several awards will be given including an award for Debut Film, Best Cinematography, Best Editing and Best Student Film. For the final closing of the festival there will be a free event open to the public held in the Habima National Square.