Carmelit – The Smallest Subway in the World

Haifa is a city built partly on Mount Carmel and this presented unique challenges to city transport planning – how were residents to get from the bottom to the top of the steep slope of Mount Carmel on public transport? This lead to Haifa being the only city in Israel – as yet – to have any form of underground (subway/metro) system. Although extremely limited the Haifa underground – Carmelit – funicular can’t be compared with the elaborate subways of the world and is sometimes referred to as the smallest subway in the world. 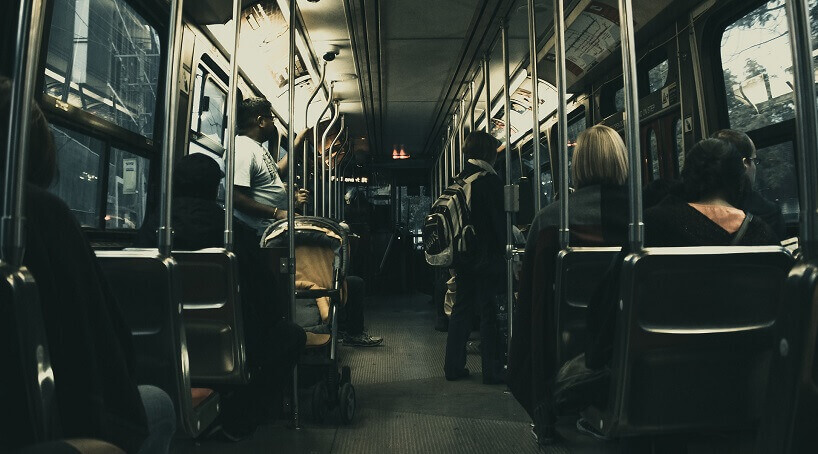 The steep gradient of the Carmel Mountain means that the Carmelit Funicular has been built with angles and steps to accommodate the slope and is an adventurous ride just for the fun of it! If you want to try out the Carmelit you have a choice of 6 stops: The Carmel Center (Gan Ha’em); Golomb Street (Bnei Zion); Upper Hadar HaCarmel (Massada); HaHalutz Street (HaNevi’im); Ha’atzmaut Park (Solel Boneh) and Ha’atzmaut Street (Kikar Paris). There are of course other forms of transport in Haifa including buses and trains which pass through Haifa. For another unusual transport option in Haifa try the Aerial Cable Car which can take you from the beach front near Bat Galim up to the tip of the mountain.