Herzliya is a coastal city about 30 minutes north of Tel Aviv. It is a popular beach destination as well as having several excellent shopping malls, a large marina and beautiful parks. Many travelers to Israel base themselves in Herzliya at one of the beachfront hotels so that they can get maximum use of Israel’s stunning beaches. From Herzliya it is possible to take excursions across the country, returning to your Herzliya hotel in the evening. In fact you don’t even have to travel into Tel Aviv to join Israel day tours as there are pick-up points at Herzliya hotels. You can go straight from your hotel to the tour bus and have a day of guided sightseeing then be returned to your Herzliya hotel doorstep in the evening. 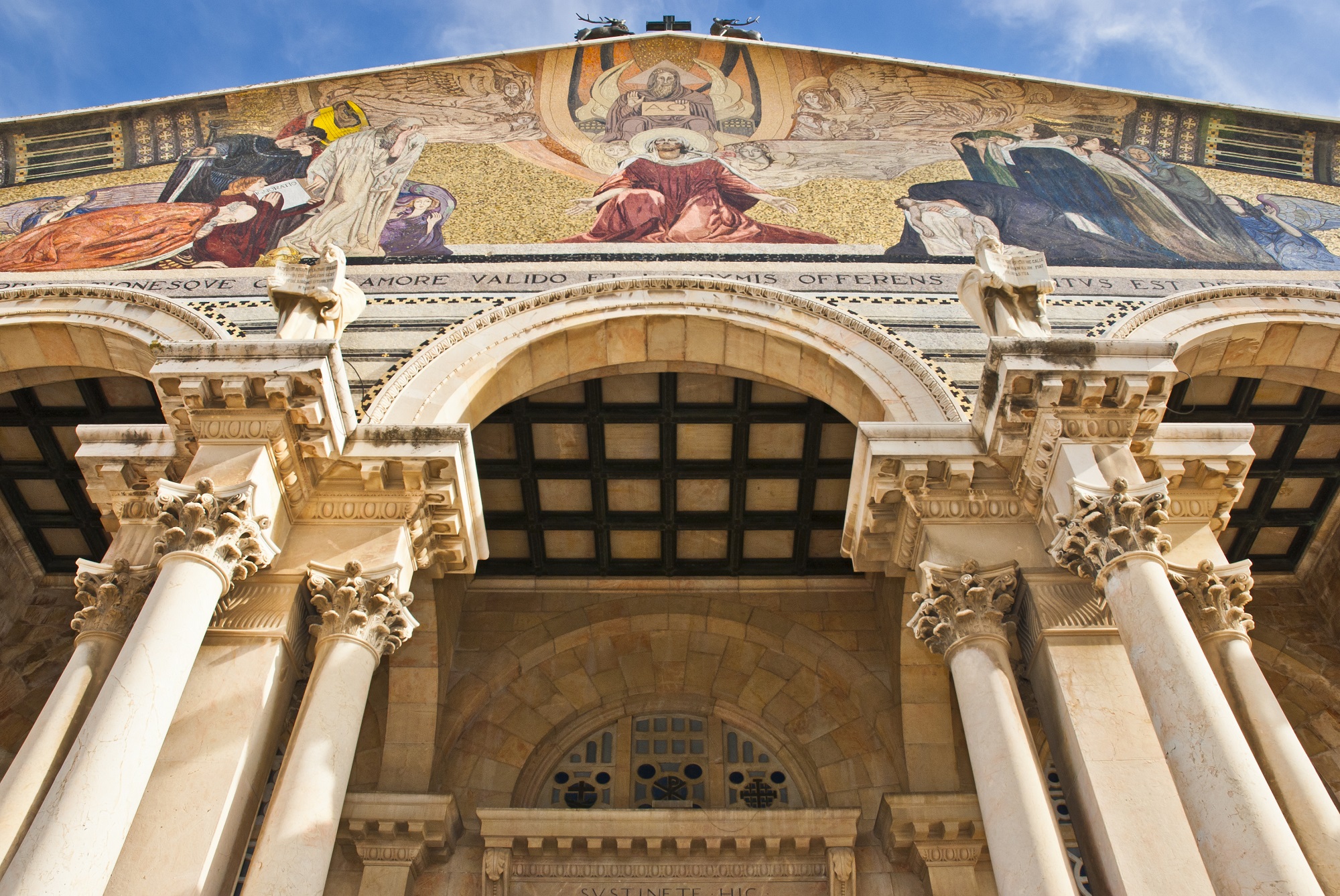 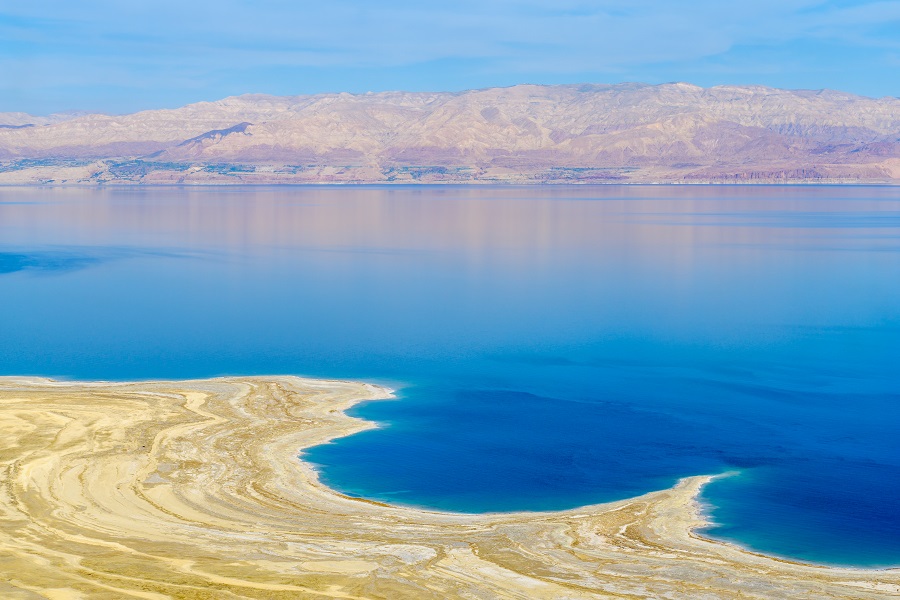 The most southerly point day tours from Herzliya reach is Masada and the Dead Sea. On these tours, you will get to travel through the Judean Desert descending below sea level. Take a cable car to the flat summit of Masada and have a guided tour of the remains of Herod’s ancient fortress. The afternoon is spent on one of the top Dead Sea beaches before returning to Herzliya. Some of the tours south stop at the ancient Biblical city of Jericho and at a baptismal site on the Jordan River. For something really special take a Judean Desert jeep tour from Herzliya.

Nazareth and Sea of Galilee Tours from Herzliya Hotels

The most northerly point day tours from Herzliya reach is Nazareth and the Sea of Galilee. These tours are perfect for Christians who can see numerous Biblical sites but the tour also suits non-Christians that just want to see the northern landscape. Visit the Church of the Annunciation and St. Joseph’s Church in Nazareth and see Biblical locations along the edge of the Sea of Galilee.

Travel up the Mediterranean coast from Herzliya and stop in several remarkable locations. Tour the excavated Roman port city of Caesarea; drive through Haifa to see the Baha’i Gardens; see the Crusader’s underground city in Acre and enter the sea caves at Rosh HaNikra.

Christian travelers staying in Herzliya can get a day tour from their Herzliya hotel to Bethlehem. This tour stops at several fascinating Biblical locations and ancient churches including the Church of the Nativity which encompasses the Holy Grotto where Jesus was born. There are also tours from Herzliya that combine a visit to Jerusalem and Bethlehem in one day.