Israel Cruise Excursions - All You Need to Know

Tourists arriving in Israel’s port cities of Haifa or Ashdod can take a short ship-to-shore excursion to many of the top attractions. Israel is a small country and most of the important destinations are close enough to Haifa or Ashdod to be included in a day tour. Israel cruise excursions include pick-up from the port, a fully-guided day of sightseeing and drop-off at your cruise ship in time for your cruise departure. Most shore excursions are private tours which means there is a recommended suggested itinerary but you can alter it to your liking. If there are places you are more interested in you can stay longer and if there are places you would rather not visit you can swap them for places that interest you more. The cruise excursions include air-conditioned transportation and the tour price is determined by the distance covered; guide language; length of tour (usually 10 hours); size of vehicle and the day of the week.

Cruise Excursion to Nazareth and the Galilee 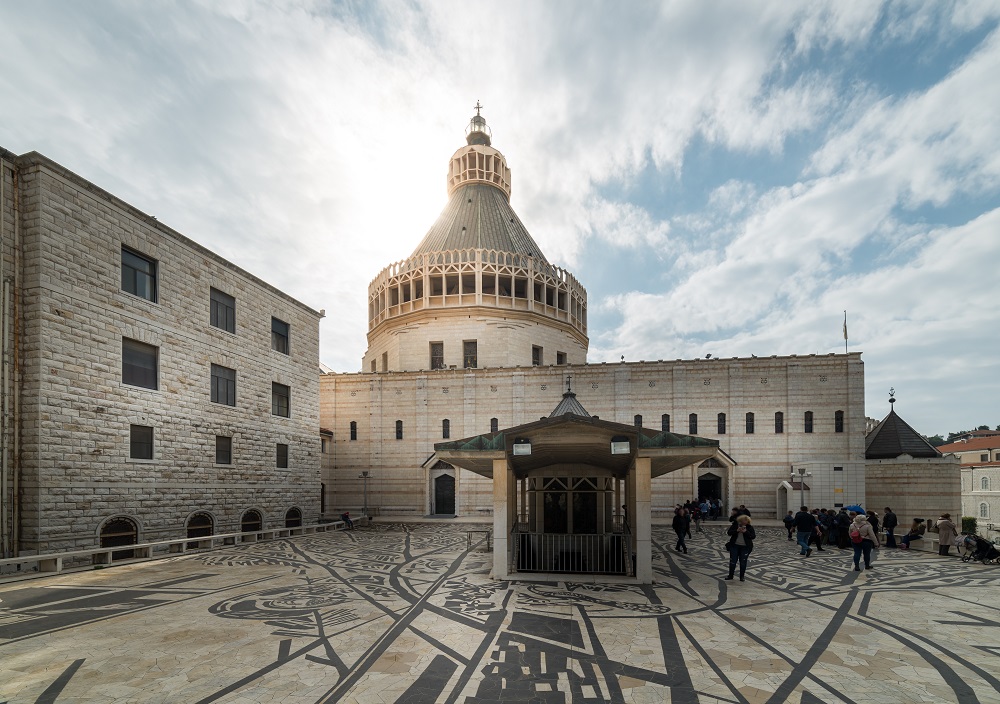 Although Ashdod is a little too far south to get all the way to the north and back in time for your cruise departure Haifa is well located for a day trip to the north. From Haifa port this ship-to-shore excursion travels north to one of the most beautiful areas of the country. The Galilee has rolling hills with a patchwork of farmlands; forests; olive groves; vineyards and small villages and towns. Stop in Nazareth to tour the Church of Ascension and the Church of Saint Joseph built above grottos that may have been the Holy Family’s home and Joseph’s carpentry workshop. Then continue to Tiberias on the edge of the Sea of Galilee and visit Biblical landmarks around the lake like Capernaum and the Mount of Beatitudes. 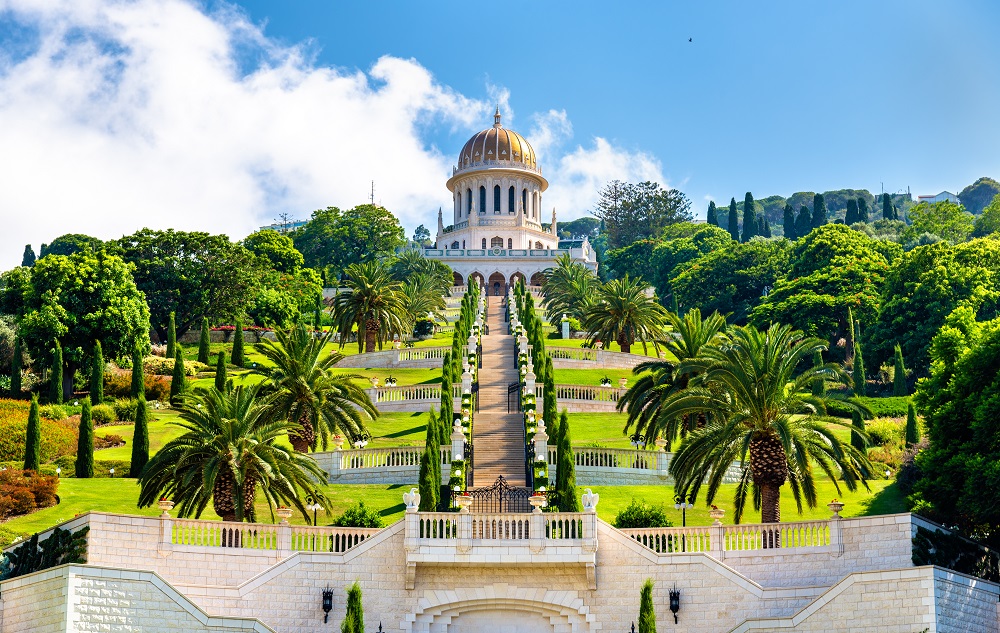 Seeing as you are docking in Haifa why not do some sightseeing here. Visit the magnificent Baha’i Gardens planted on 18 terraces that cascade down Mount Carmel. You can also learn about the unique Baha’i religion. At the foot of Mount Carmel see the restored German Templar Quarter. As you travel north stop in Acre, an ancient city built of stone. Descend beneath the Old City of Acre to an underground Crusader city and learn about the many conquerors that have passed through Acre leaving their mark. Your guide will take you on a walk through the bazaar and show you the Turkish baths and Turkish Citadel used years later by the British to hold Jewish prisoners. If you have time travel to the northernmost point of Israel’s coast and walk through the pristine sea caves of Rosh HaNikra. 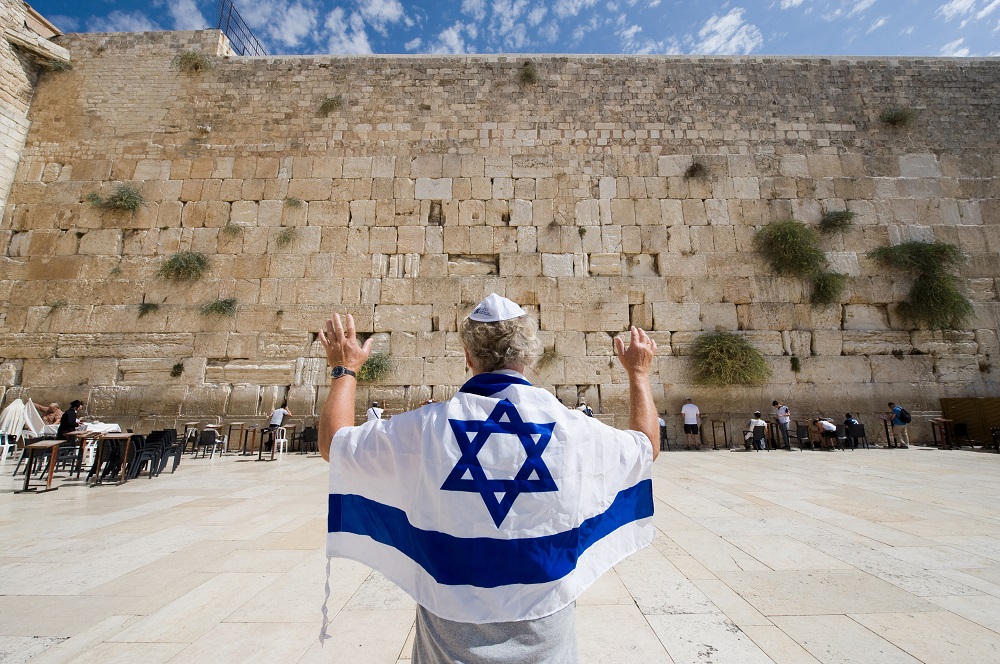 Take a tour of the Holy Land’s top destination – Jerusalem. Get an overview of Jerusalem from the Mount of Olives where there are many churches marking Biblical sites and at the foot of the mount is the Church of All Nations and the Garden of Gethsemane. Take a walk through the Old City where you can visit the Western Wall; the Old City bazaar; ancient synagogues; walk the Via Dolorosa and spend time in the stunning Church of the Holy Sepulchre. As this is a private tour you can pick and choose the sites in the Old City that interest you. Perhaps even include a visit to Mount Zion to see King David’s Tomb and the Room of the Last Supper. You could also visit the Yad VaShem Holocaust Museum or the archaeological site of the City of David established 3,000 years ago.
As an option, you could spend half your day in Jerusalem and the other half visiting Bethlehem to see where Jesus was born or the Dead Sea, a natural wonder at the lowest point on Earth where the water is ten times saltier than the ocean. 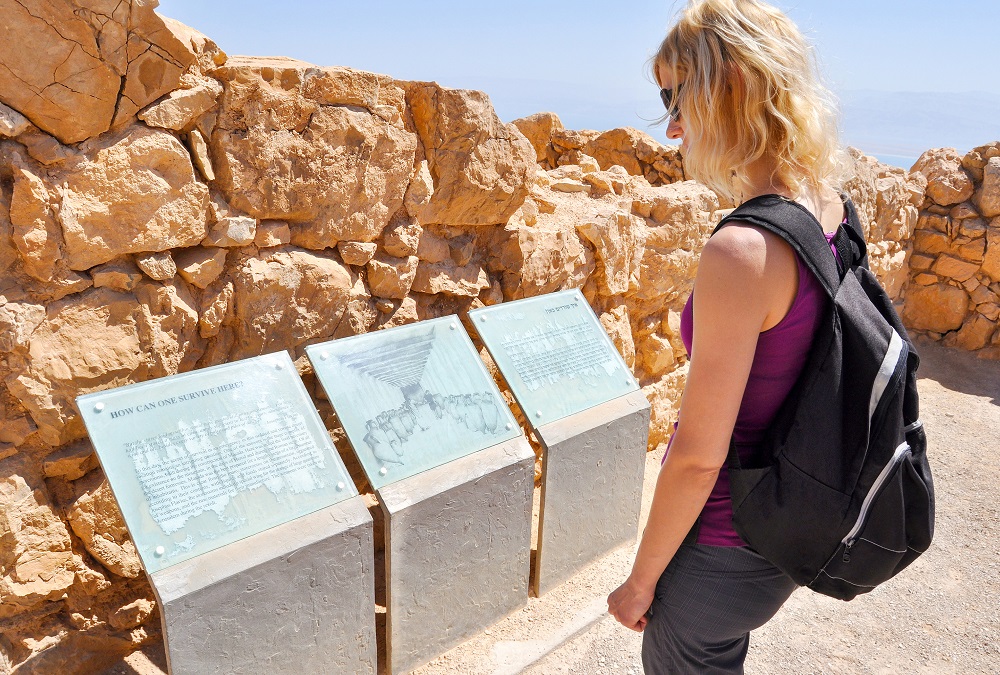 Travel from your cruise ship south to Masada, a massive “mesa” a flat-topped mount with steep rocky sides. Masada rises out of the flat desert landscape and served King Herod who wanted a safe retreat. Visitors can take a cable car to Masada’s summit and tour the remains of Herod’s large fortress-palace complex which includes storerooms, guardrooms, palaces, Roman baths and more. From the top of Masada, there are brilliant views across the desert all the way to the Dead Sea which is where you can spend the rest of the day. The tour takes you to one of the Dead Sea beaches where you can indulge in the sun, sea and fresh air which have been found to have therapeutic beauty and health benefits. Get a classic photo floating in the salty water where it is impossible to sink! As a private cruise excursion, you can choose how much time to spend on the beach and whether to include other stops like Qumran where the Dead Sea Scrolls were found or the desert oasis of Ein Gedi. 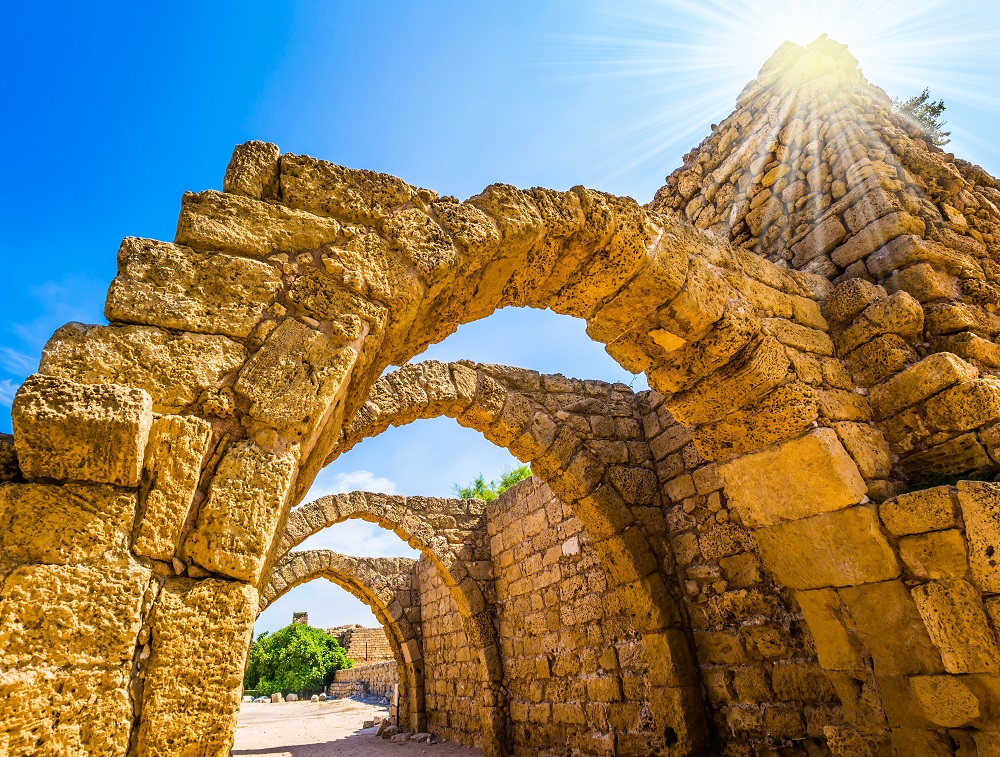 After being met by your personal guide at Haifa or Ashdod port travel to Caesarea to the excavated site of a powerful Roman port city built by King Herod. Here you can walk among the remains of storehouses, temples, palaces and Roman baths. See the amphitheater that is still used to this day and the hippodrome where chariots once rode alongside the sea. Also, see the Crusader walls and structures build hundreds of years later. From the old to the new the tour takes you to Israel’s modern metropolis of Tel Aviv. See the long stretch of beach flanked by a wide promenade; discover the up-market Rothschild Boulevard; experience the hustle and bustle of Carmel Market and wander through the quaint historic neighborhood of Neve Tsedek. Other sites to include on your private tour of Tel Aviv are Dizengoff Street; Yitzchak Rabin Square and the marvelous Jaffa Port.