The Beit Jamal Catholic Monastery is located south of Bet Shemesh on a hill down a beautiful country road surrounded by greenery. The complex holds two monasteries, one for nuns and one for monks plus two churches, the Sisters of Bethlehem Church and the Saint Stephen’s Church. Within the monastery complex is St. Stephen’s Church, named after a Christian martyr stoned to death in Jerusalem in 35AD.

The monastery has a crenulated square tower which can be seen above the treetops as you make your way up the hill to the monastery complex. Although the monks belong to the Salesian Society founded by St. John Bosco the nuns are from the Sisters of Bethlehem and have taken a vow of silence. This unique and picturesque site welcomes visitors to explore the historic church, buy local products, learn about monastery life and just enjoy the countryside.

During the Roman era, the site of Beit Jamal was a village called Kefar Gamala, named after Rabbi Gamaliel who was a resident of the village. The Rabbi was very wise, well respected, and favored by early Christians. In Acts of Apostles, we read of how Rabbi Gamaliel taught Paul the Apostle.

In 1881 a new monastery was built in the village near the remains of the destroyed Byzantine church and the monastery ran an orphanage and agricultural school. In 1892 the Salesian Society bought the property and began running the monastery as one of its many branches established worldwide to help underprivileged children. The Salesian Society also runs a similar establishment in Nazareth at the Young Jesus Church of Nazareth.

In 1916 the mosaic floor and tombs of the Byzantine church were uncovered and preserved. The complex no longer functions as an orphanage or agricultural school but continues to function as a monastery as well as a meteorological station run by the monks. It was the first meteorological station established in Israel and the monks continue to monitor measure and record all ups and downs of the temperature, precipitation, and wind. In 1930 under the British Mandate, a church was built over the ruins of the Byzantine church.

The monastery welcomes pilgrims seeking solitude and spiritual reflection; they have several guest rooms for pilgrims. The monastery also welcomes day visitors to come and see the beautiful churches, surrounding gardens and to enjoy bi-weekly Saturday concerts. The monastery holds a picturesque location perfect for a casual day out in the country and a family picnic.

This quiet corner of the country has recently become a magnet for tourists and locals who flock here to enjoy the peaceful surroundings, olive groves, wildflowers, and green fields. Within the walled gardens of the monastery, visitors can explore the gardens, courtyard, and churches as well as several antiquities. On the ground, you can see ancient olive presses used at this site more than 100 years ago. Some of the olive trees here are thought to be 2000 years old.

St. Stephen’s is one of the highlights of a visit to the complex. Sections of the surviving Byzantine mosaic floor have been preserved and attached to the exterior wall of the church. Inside the church is painted with bright colors on every surface including the high ceiling and most of the murals are designed to look like mosaics. The stunning paintings depict stories from St. Stephen’s life and martyrdom. The Church of the Sisters of Bethlehem was built by the nuns themselves.

Other attractions drawing tourists to Beit Jamel include the locally made wine, honey, and olive oil sold in the monastery store by the Salesian monks. Visitors can see a short film about monastery life. The nuns produce beautiful hand-painted pottery which is sold in the monastery store. The nuns on duty in the store rotate every four years and are given permission to break their vow of silence when working in the store.

How to get there 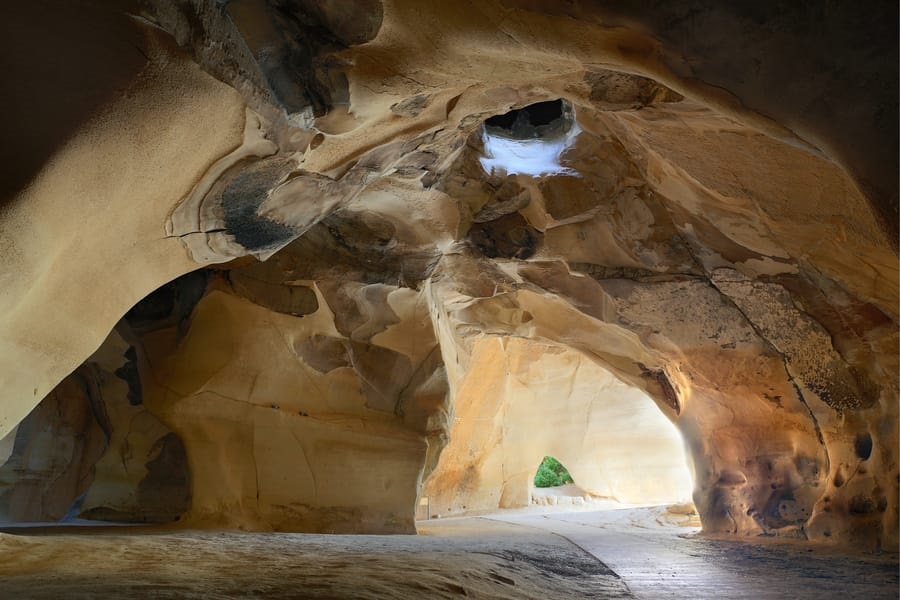