According to an ancient Hebrew saying, “a man is the fruit of his home’s landscapes.” The Christ is no mere man, of course, but as God sent His only begotten son to walk among us, we should feel blessed for having the opportunity to know Him and walk in his footsteps, as well as witnessing with our own eyes the environment in which He was born.

For that reason, many Christians choose to take a tour of Christian Bethlehem. In order to provide themselves with best and most convenient tour possible, many Christians choose to take a Bein Harim guided Israel tour and receive information about the place from experts who know all there is to know about Jesus Christ, the city, and its connection with Christianity throughout the generations. 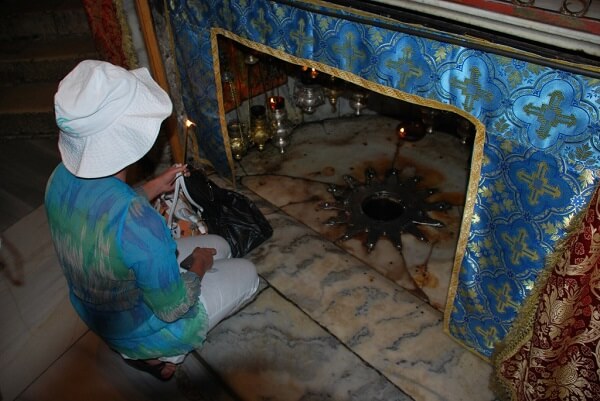 Where it All Began

Two thousand and so years ago, a most miraculous thing has happened: a baby was born in a manger. That was, without a doubt, the most significant birth in history. In Christianity nativity holds a significant place; knowing the stories of the miraculous conception, of the holy night and the wise magi is a part of the core education of any Christian. Bethlehem, the town in which the Christ was born, is a spring of Christian tourism and sightseeing, and a guided tour will relate the story and connect it to specific sites in the city in a way that’ll move you and set your imaginations and hearts reeling. 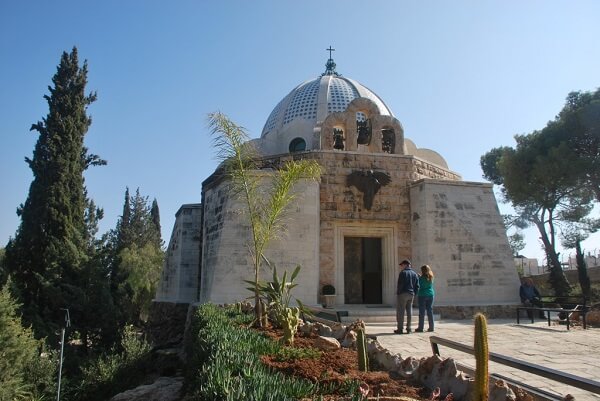 What it is Today

When the word Bethlehem rises to mind one could not be held guilty if he or she thinks of faraway biblical times, but as we know Bethlehem is not just a city of the past. Adorned with amazing churches built by many congregations during many different periods, filled with many significant museums and artifacts and containing beautiful natural surroundings, while Jesus’ birth is of course the city’s main attraction, it is far from being the only one. A good tour of the city will not only enlighten you as to what the city was, but also show you what it is today.

What to see: The Church of Nativity, standing above the place where Jesus was born, is a beautiful and amazingly preserved byzantine church from the 4th century.

Where to eat: Ha’agala, a country café located a short car drive or a beautiful bike ride away from Bethlehem, is a charming place for those who want to combine great food with relaxation. Ha’agala, Ha’Horesh 3, Alonei Aba.

Where to sleep: Talitha Kumi Guest House is known for high standards and great service, and is just five minutes’ walk from the most important destinations. B’eit Jala 7.