The Festival of Purim

Purim is a religious festival based on the Biblical book of Ester and celebrates the thwarted attempt by the Persian ruler to wipe out the Jewish population in the 1st century. 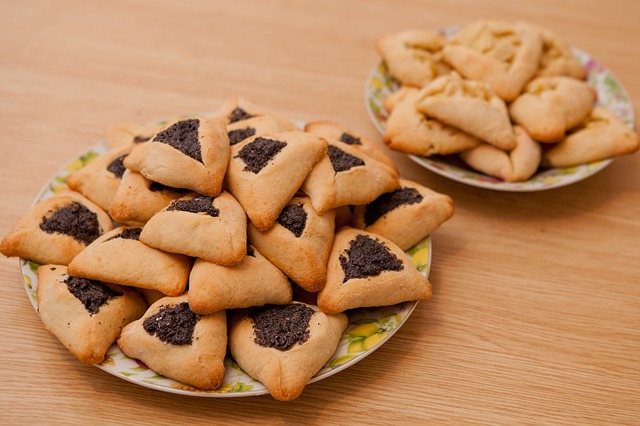 Unlike many Jewish festivals Purim is a joyous celebration and definitely the most popular Jewish festival for kids! The tradition in Israel is for kids to dress up in fancy dress (as kids do on Halloween in the USA) they get the day off school and the streets of Israeli cities come alive with parades. The main cities of Israel hold parades (Hebrew: AdLoYaDa) during the day where large parade floats, costumed performers, bands and dancers entertain the onlookers. Each year each Israeli city takes on a new theme for their Purim parade, these themes cover a wide range of subjects but they are always colorful, fun and accompanied by uplifting music. The best thing about attending a Purim festival parade is that it’s free! The various cities don’t necessarily hold their parades on the same days or at the same times so you could go from city to city enjoying the free entertainment. Be sure to try the traditional Purim cookies – Oznahaman, and don’t hesitate to join in the fun and dress-up!  In the evenings you’ll find Purim costume parties in many of the bars and nightclubs.

When: Annually in February/March. 24th – 25 February 2013
Where: All large cities in Israel. Most renowned in Holon, Tel-Aviv and Haifa..