Pope will not visit Gaza during his trip next week

Pope Benedict XVI who is expected to be accompanied by an estimated More than 15,000 Christian pilgrims, is to visit Israel and Jordan May 8-15.  The pilgrimage will mark the second time a pope has visited Israel. The first was in 2000 when Pope John Paul II made his landmark visit. 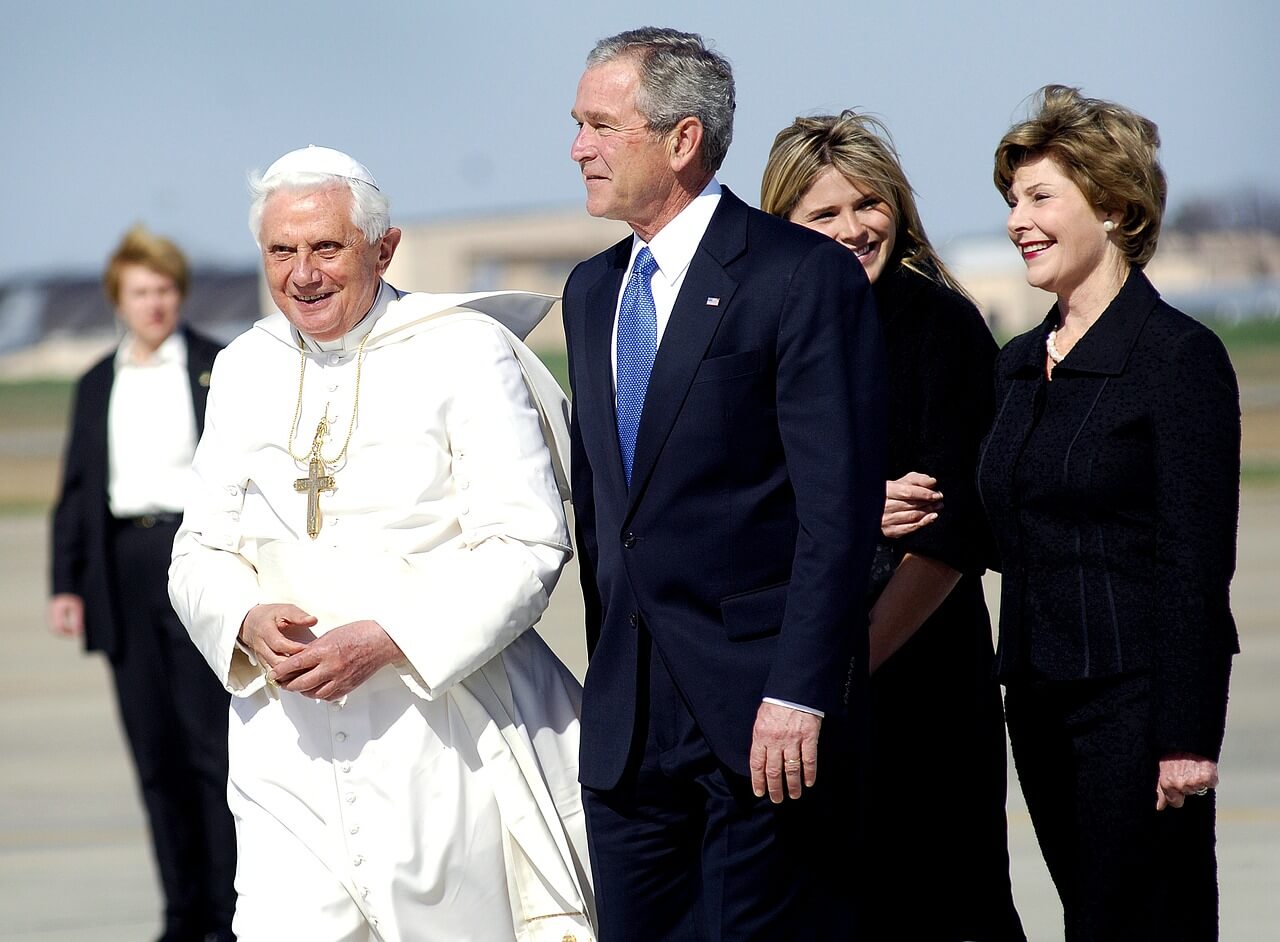 The pope arrives in Jordan this Friday at the start of a Holy Land pilgrimage promoting peace and interfaith relations in a visit which the Vatican hopes will help improve its strained ties with both Israel and the Muslim world.
After spending the weekend in Jordan the pope flies to Israel on Monday for a five-day trip which takes in Jerusalem, Nazareth and Bethlehem in the West Bank.
The visit will provide much needed encouragement for the local Christian community, whose numbers have dwindled to an estimated 170,000.
Pierbattista Pizzaballa, the Vatican custodian of the holy sites, said the pilgrimage will act as a morale boost for the minority community. “The visit is aimed first and foremost at encouraging Christians in the Holy Land to stay,” he said.
The situation is particularly acute in the West Bank, where emigration of members of the relatively well-educated and prosperous Christian community has left even Bethlehem with a large Muslim majority.
The pope decided not to visit Gaza, where only about 2,500 Christians live among 1.5 million Muslims. The 200 Catholics in the Strip will travel to Bethlehem to participate in next Wednesday’s Mass in Manger Square, to be celebrated by the pontiff .
The visit is also perceived by the Israeli tourist industry as an opportunity to shake off the country’s negative image in the wake of the recent war in Gaza.
As stated, More than 15,000 pilgrims are expected to accompany the pope for the trip, and the Israeli tourist officials predicting another 200,000 Christian visitors to Israel over the rest of the year.