Places to visit in Israel on Easter

Easter will be celebrated on April 20th, in 2014; April 5th 2015 and March 27th 2016 sometimes the date of the Catholic, Protestant and Orthodox Easter coincides. Like Christians across the globe Israel’s Christian community celebrates Christ’s resurrection with special services, sermons, processions and prayer. Throughout the country Christians will gather in churches to pray during Easter. 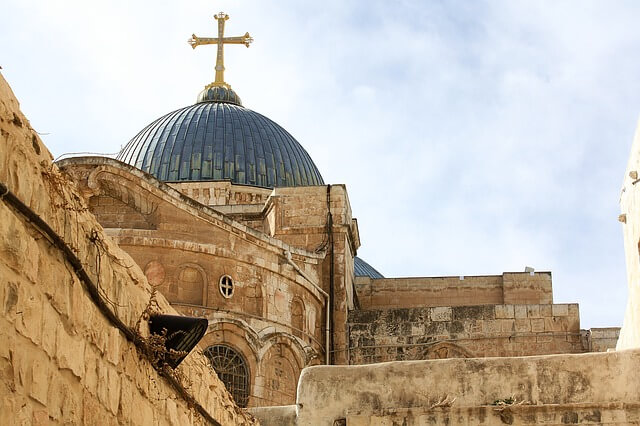 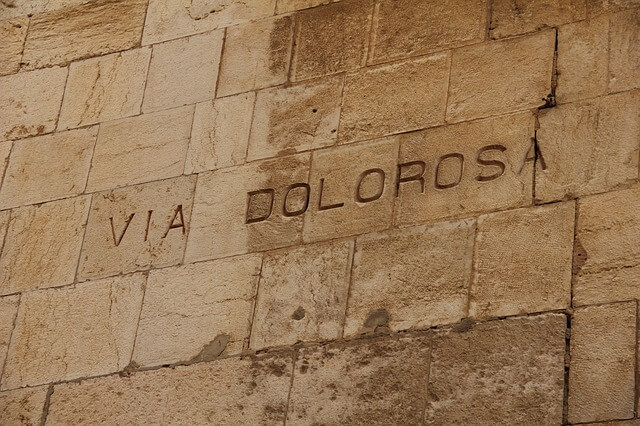