This month (July 2015) UNESCO named the 2nd century rock cut catacombs in Beit She’arim as the 9th UNESCO World Heritage Site in Israel. The UNESCO committee voted for the inclusion of the site with 17 member countries in favor and 4 against (Qatar, Lebanon, Algeria and Malaysia). 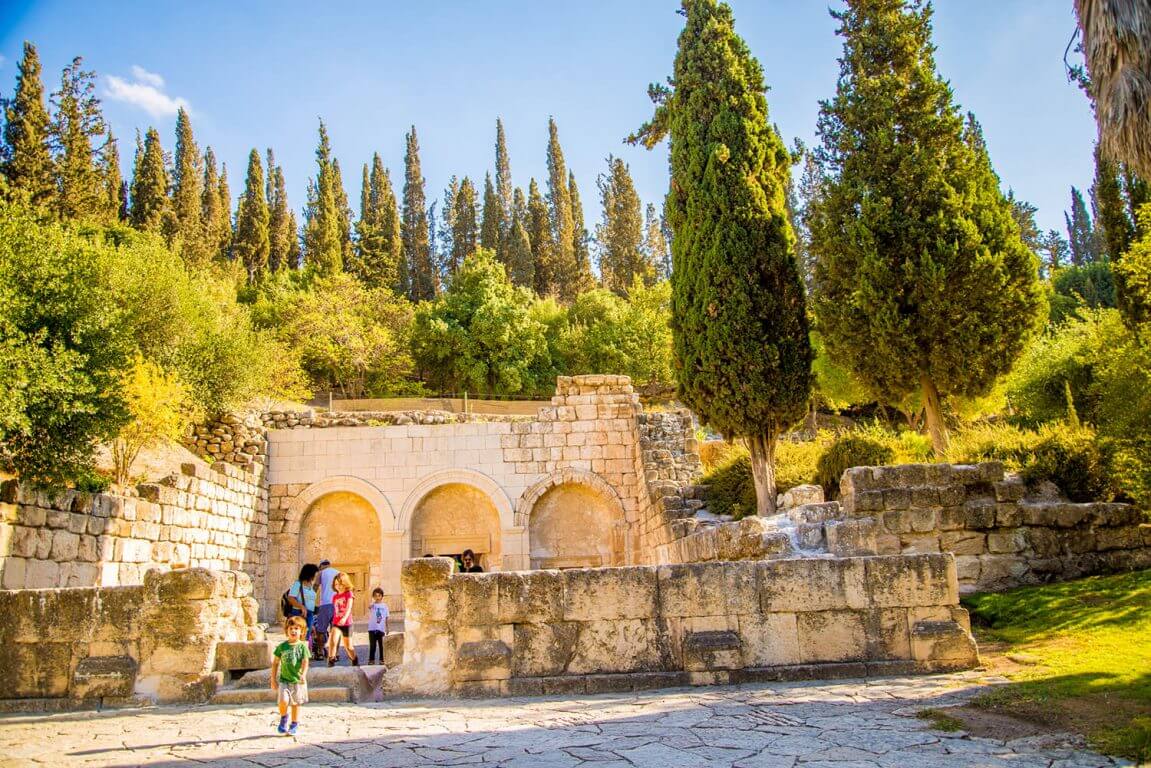 The necropolis consists of many tombs and sarcophagi in caves located in the Western Galilee Jewish village just 20km southeast of Haifa. The catacombs became an important burial site following the Jewish defeat in the 2nd Jewish Revolt against the Romans. The burial site would have been used under the leadership of Rabbi Judah the Patriarch (Judah the Prince or Yehudah HaNasi) who was also responsible for parts of the Mishnah and was a leader during the Roman occupation of Judea. According to the Talmud Rabbi Judah HaNasi was buried in the Beit She’arim catacombs.
The catacombs hold precious works of art, inscriptions in Hebrew, Aramaic and Greek, relief images of Jewish symbols like the menorah as well as Jewish religious objects. Archaeological discoveries in Beit She’arim and the surrounding area have provided invaluable information about early Jewish communities and ancient civilizations. The caves lie within the Beit She’arim National Park where you can also see an ancient synagogue, olive presses, remains of a basilica and follow several hiking trails. The park has useful visitor’s amenities and you can find more information on the National Parks website.

The other UNESCO sites in Israel include Masada, Tel Aviv’s Bauhaus architecture, Acre’s Old City, masadathe Baha’i holy sites in Haifa and Western Galilee, Beit Guvrin National Park, the Nahal Me’arot caves in the Carmel and the Biblical tels or mounds of Megiddo, Be’er Sheva and Hatzor which were important points along the ancient incense route. Tourists are often surprised that the sites of Jerusalem’s Old City are not listed UNESCO sites. The Church of the Holy Sepulchre, the Western Wall and the Dome of the Rock in particular seem obvious choices for UNESCO status. However due to ongoing discussions between Israel, Palestine and Jordan UNESCO has not yet decided how to categorize the sites and under which nation. Consultations are ongoing and a UNESCO mission to the Old City continues to evaluate the sites which all agree deserve the statues of UNESCO World Heritage Sites.