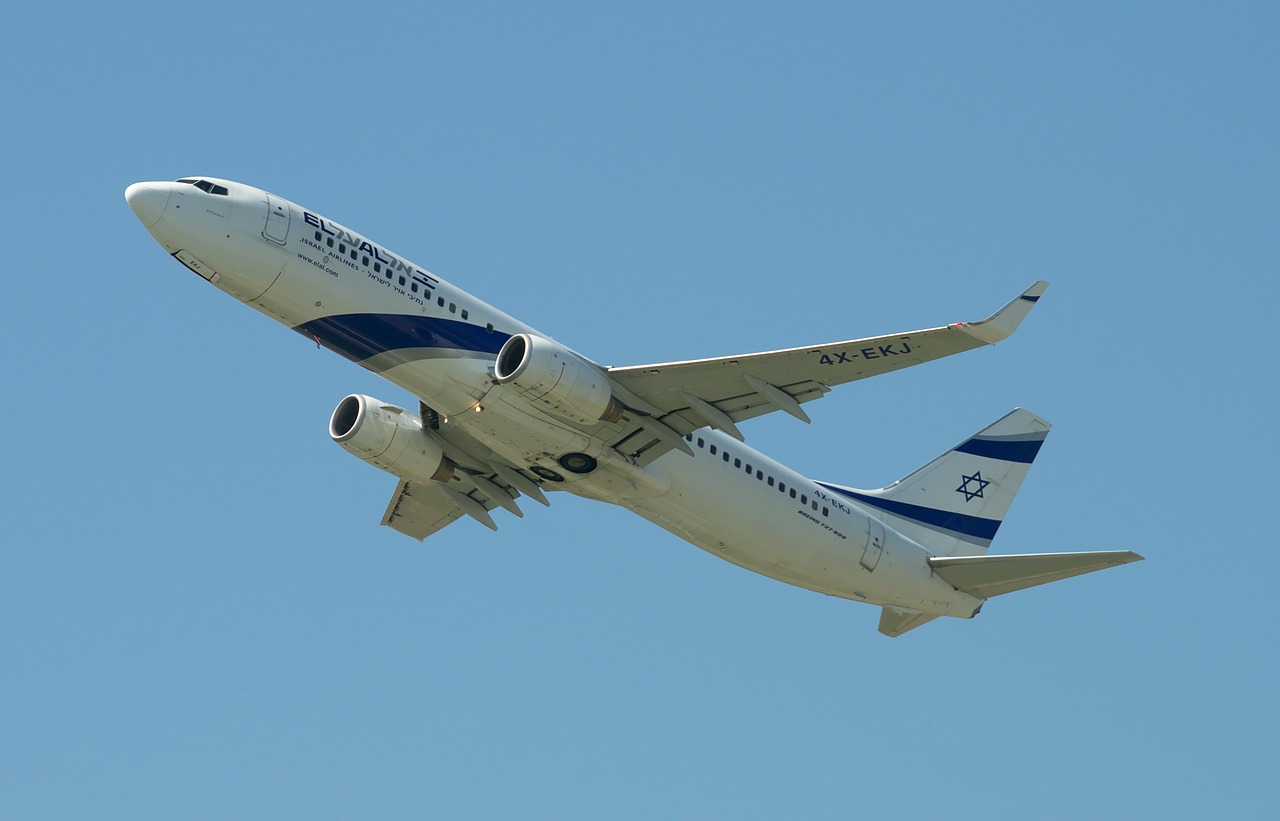 The special packages include a round trip from Europe, and a three-night stay in a Tel Aviv hotel, starting from the attractive price of €250 ($332).  According to tourism branch sources, this is the first time El Al takes such a direct and upfront approach to gay tourism, that is courted around the world by travel agencies and airlines due to the great profit potential found among this population. On average, gay tourists spend more time vacationing than non-gay tourists and are known to be bigger spenders.The special packages will be marketed in a no less unique way: Thousands of gay Israelis surfing the Atraf dating website were urged to invite their homosexual friends from Europe to vacation in Israel and enjoy an array of events taking place during Gay and Lesbian Pride Month this June. The events will peak in Tel Aviv’s pride parade, that will be bigger and better than ever this year as part of the city’s centennial celebrations. If the campaign is successful, hundreds, if not thousands of gay tourists from Europe are expected to flood the city for the first time since the pride parades started.

Tel Aviv’s gay community welcomed the joint initiative with El Al. Travel agent Russell Lord, who specializes in bringing gay tourists to Israel, said on Tuesday, “Since the campaign was launched yesterday, I’ve received many positive responses from gay tourists from Germany, Switzerland, Holland and Greece, and I didn’t believe there would be such quick responses. “So far, gay tourists have avoided coming to Israel because of the expensive flights and because there were no long weekend packages available, only week-long or 10-day packages. Thanks to this campaign, I believe that many gay tourists will come to vacation in Tel Aviv, and we certainly welcome El Al’s taking on the task.” El Al’s spokesperson’s office said the company “is cooperating with the Tel Aviv Municipality and the Hotel Association in a variety of offers for various crowds, in order to promote tourism to Israel”. Tel Aviv City Council member Rabbi Naftali Lobert said in response to the report: “This is a disgrace. Just as El Al was sensitive to the ultra-Orthodox community and refrained from flying on Shabbat and serves kosher meals, it shouldn’t take part in this. And in general, this whole pride parade – it would be better to watch a show at the circus than this parade.”