A Brief History of Jerusalem

Jerusalem is one of the oldest cities in the world and getting an overall understanding of the history is extremely useful for anyone visiting the City of Gold. As you tour the various sites you’ll hear names of historic periods, leaders and events so this brief history of Jerusalem will help you get some perspective. 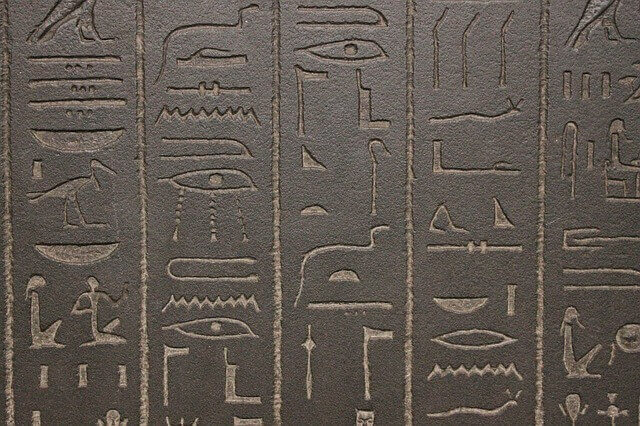 1010-970BC – Reign of King David, during this time he declares Jerusalem Capital of United Israel. 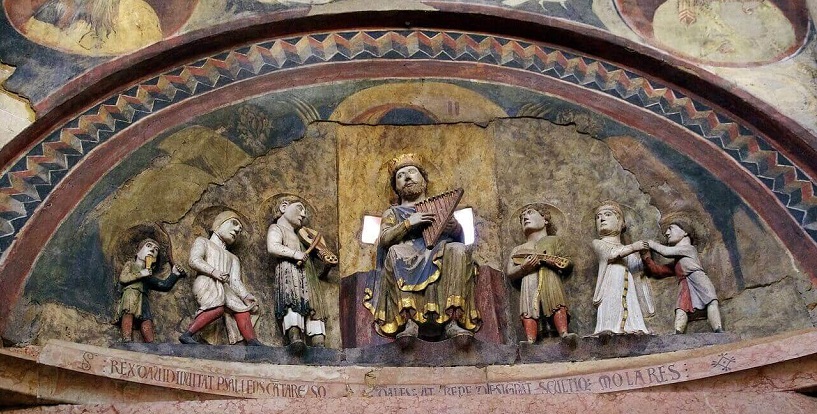 970-931BC – Reign of King Solomon, during this time the First Temple was constructed in Jerusalem (957BC) on Temple Mount and the county was divided into Israel and Judah.

837-800BC – Reign of Hezekiah, King of Judah, during this time the underground waterways from Gihon Spring to Siloam Pool were dug to bring water to the city.

586BC – Due to rebellion Nebuchadnezzar II destroyed the city, including the First Temple and exiled many inhabitants including Jews who were sent to Babylon.

537BC-332BC – The Persian Period
Persians rule under Cyrus who encouraged Jews to return to Israel and begin work on rebuilding the Temple.

332BC-167BC – Hellenistic Period
Alexander the Great conquers Palestine, taking it from the Persians.

167BC-63BC – Hasmonean Period
With the Maccabian Revolt led by Mattathias the Maccabean War is started and Jewish Priest Judah Maccabee takes over Jerusalem and restores the Temple which had been profaned under the earlier non-Jewish leaders.

63BC -324AD – Roman Period
Romans capture Jerusalem but the Hasmoneans continue to rule under Roman protection. 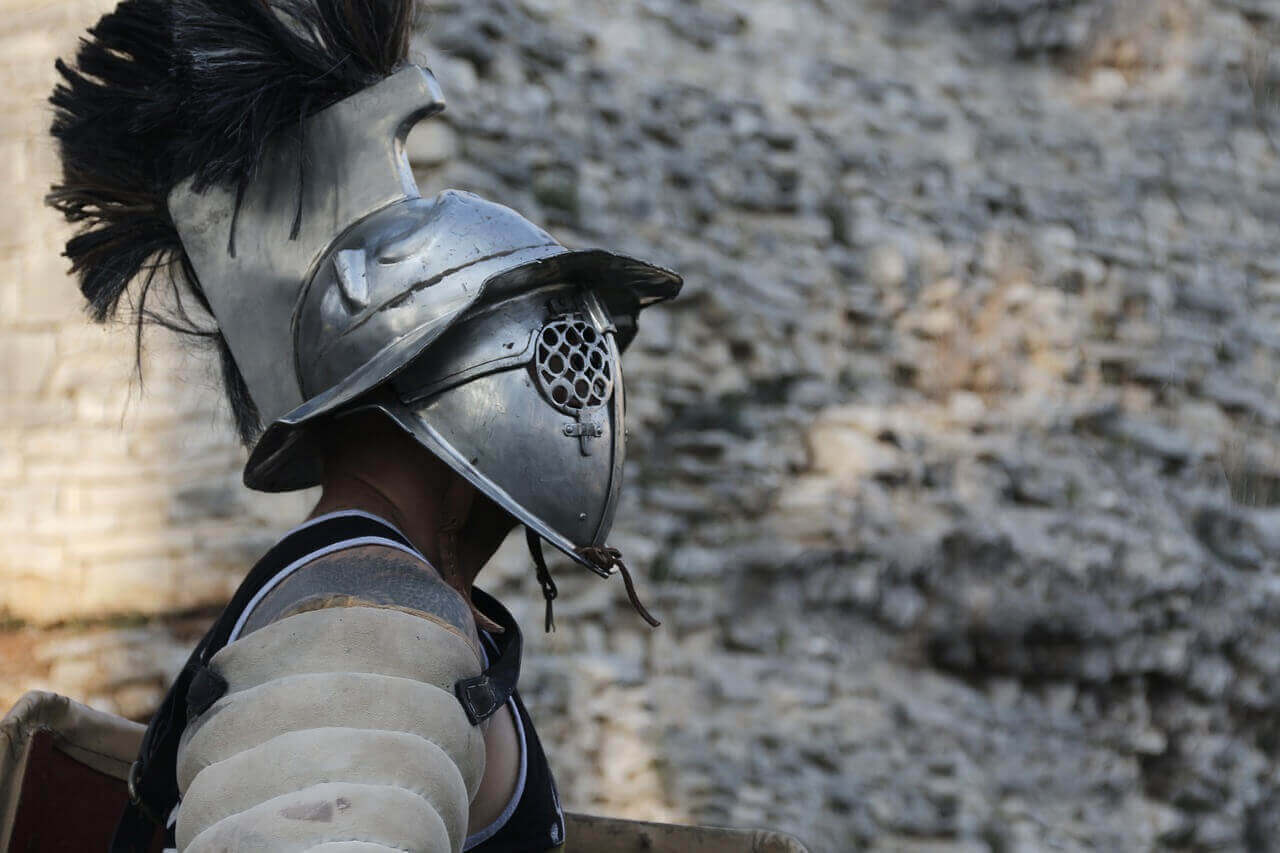 40BC – Herod is appointed King of Judea and reigns as Herod the Great. Under Herod they begain rebuilding the Temple.

1 – Jesus of Nazareth born in Bethlehem.

c.40AD – Jesus is tried and crucified in Jerusalem.

63AD – The Second Temple is completed.

66AD-73AD – Jewish Revolt against the Romans, during this time the Temple was destroyed (70AD) by Titus.

324AD-638AD – Queen Helena, mother of Roman Emperor Constantine comes to Jerusalem and sets about identifying the locations of famous Biblical events. She initiates the construction of several churches on holy sites including the Church of the Holy Sepulchre, constructed in 335AD. The Jews are permitted to return to Jerusalem (438); the city is captured by the Persians and the Jews are expelled (614) and then the Byzantines recapture the capital (629).

638AD-1099AD – Muslim Period
During this time the Caliph Omar comes to the city and the Jews are allowed to return. The Dome of the Rock is completed (691) and the al-Aqsa Mosque is completed (701). Under Caliph al-Hakim many synagogues and churches are destroyed. 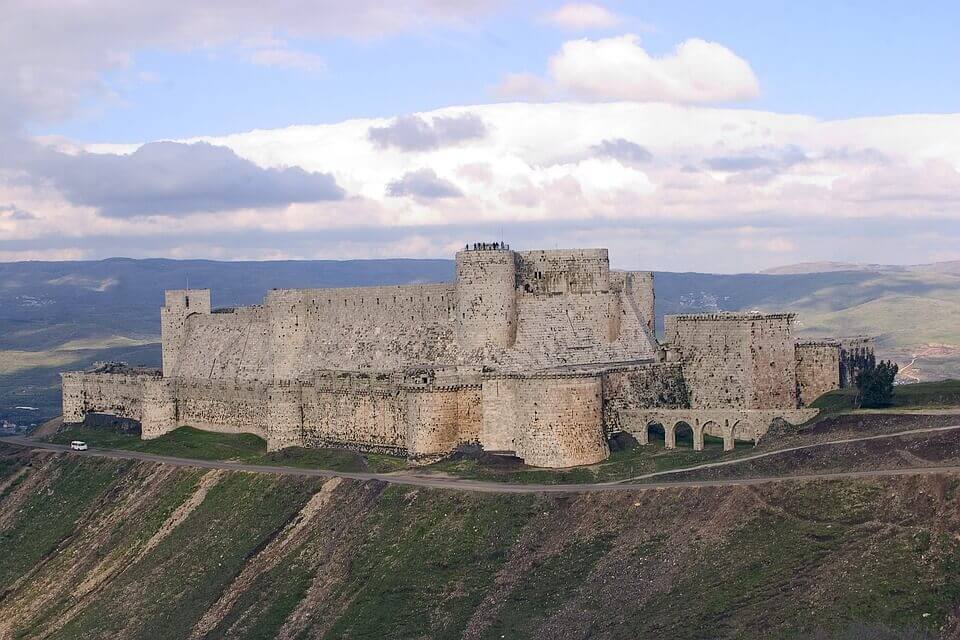 1187AD – Saladin, a Kurdish General takes Jerusalem from the Crusaders and allows Jews and Muslims to return to the city.

1192AD – Richard the Lion Heart attempts to capture Jerusalem but having failed makes a treaty with Saladin allowing Christians to prey at the holy sites.

1244AD – The Turks capture Jerusalem from the Crusaders once and for all.

1517AD-1917AD – Ottoman Period
The Turkish Ottomans peacefully take over the city and Sultan Suleiman the Magnificent rebuilds the city walls which have not stood for over 300 years. The walls include the city gates and Tower of David which remains today.

1700AD – Under Rabbi Yehuda HaHassid the Hurva Synagogue is built.

1860AD – First Jewish settlements outside the city walls to escape overcrowding and disease.

1917-1948 British Mandate Period
The British led by General Allenby enter the city and lay their claim to the land. The construction of the Hebrew University on Mt. Scopus beings.

1947 –1949 – With the announcement of the UN resolution to partition Israel into an Arab State, Jewish State and Special International Regime for the City of Jerusalem civil war breaks out. This results in the end of the British Mandate and the Israeli War of Independence. Egypt, Syria and Jordan fight against the Jewish State which is just coming into shape. The Israel-TransJordan Armistice Agreement (April 1949) gives TransJordan control of East Jerusalem.

1949 – Establishment of the State of Israel 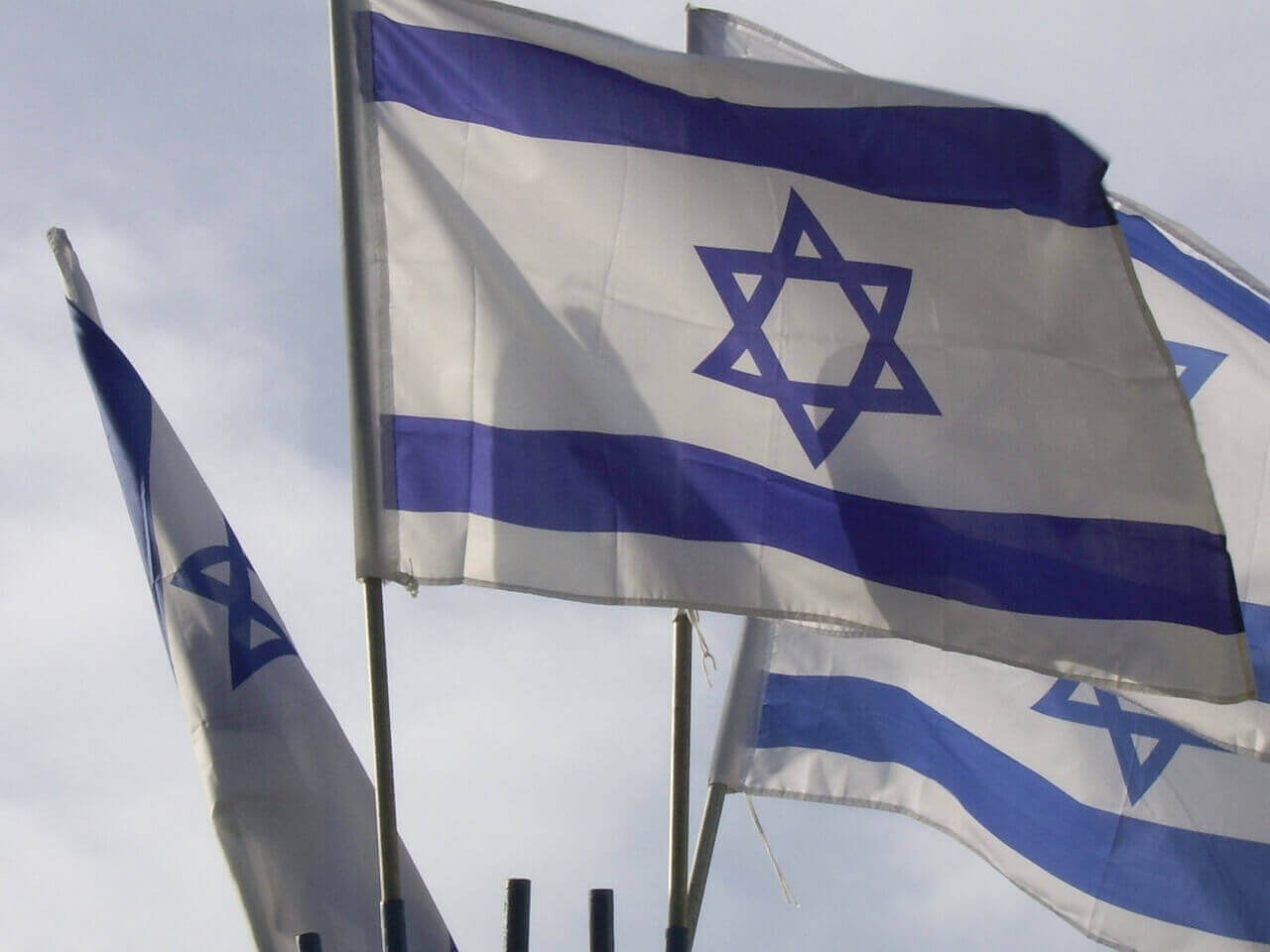 1967 – Six Day War between Israel and Jordan, Israel captures the Old City which had been under Jordanian rule since 1949 and the Old City is united.