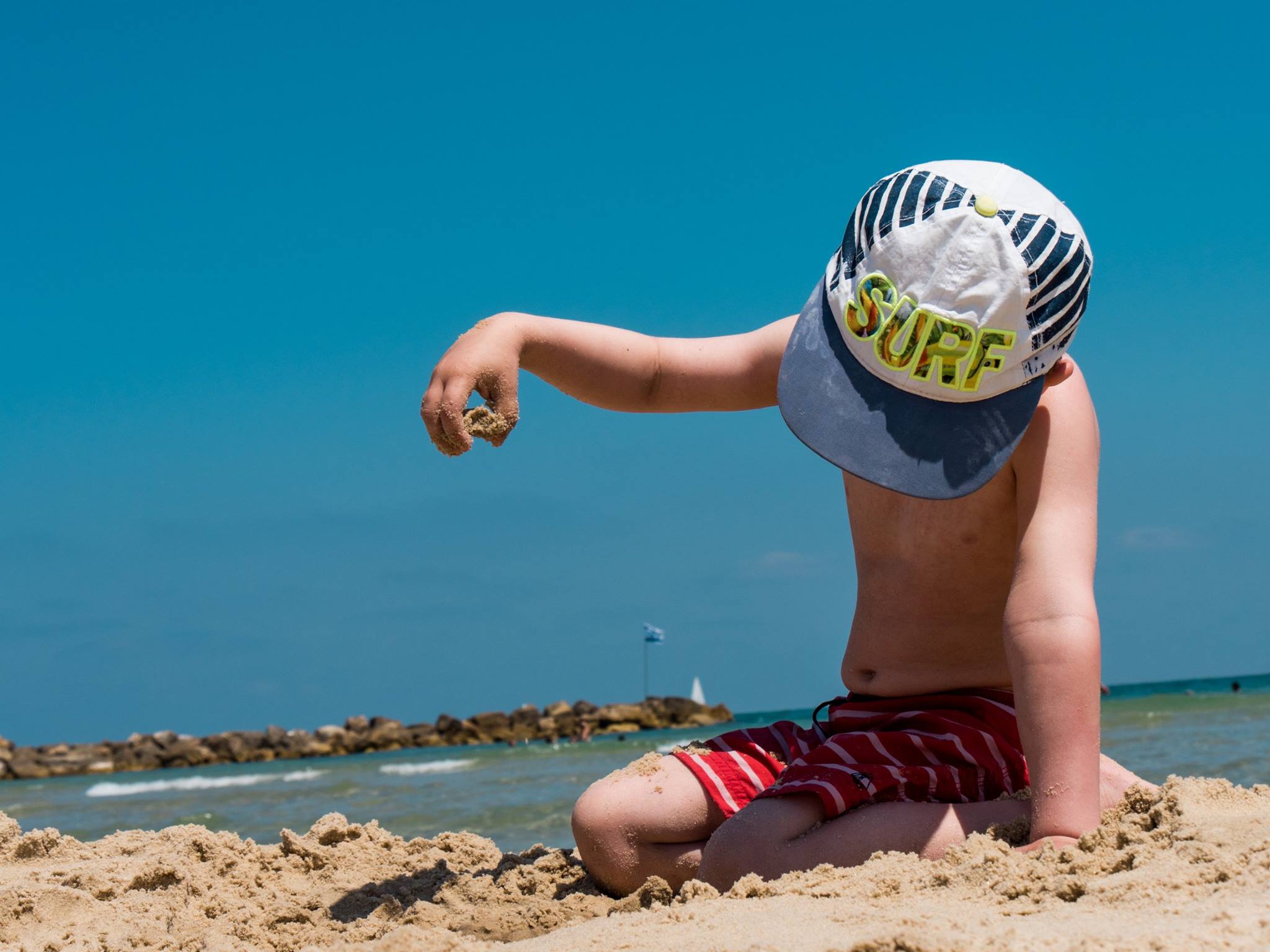 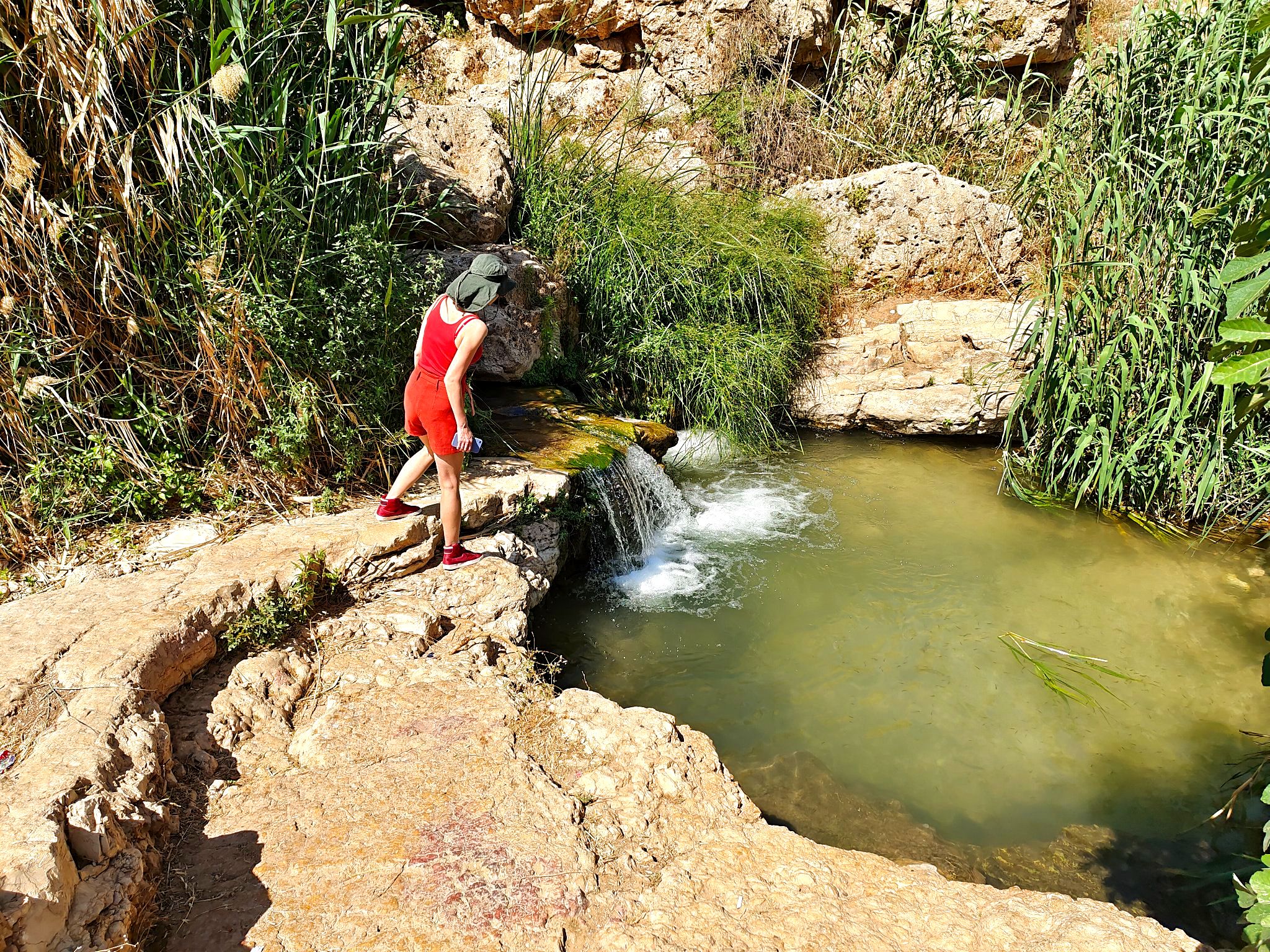 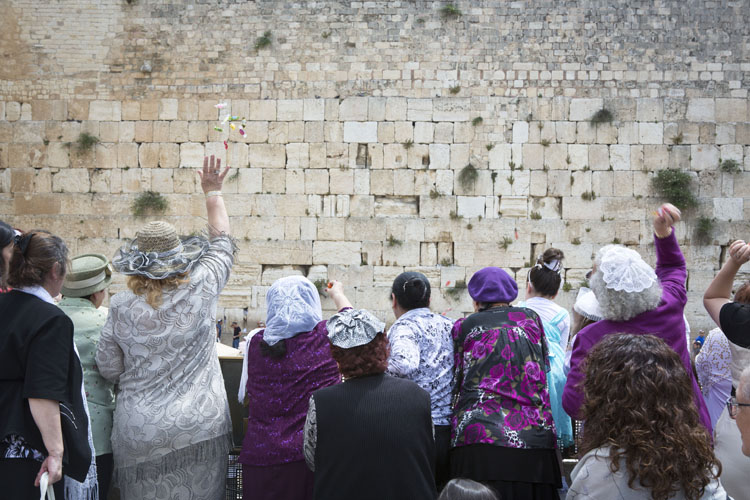 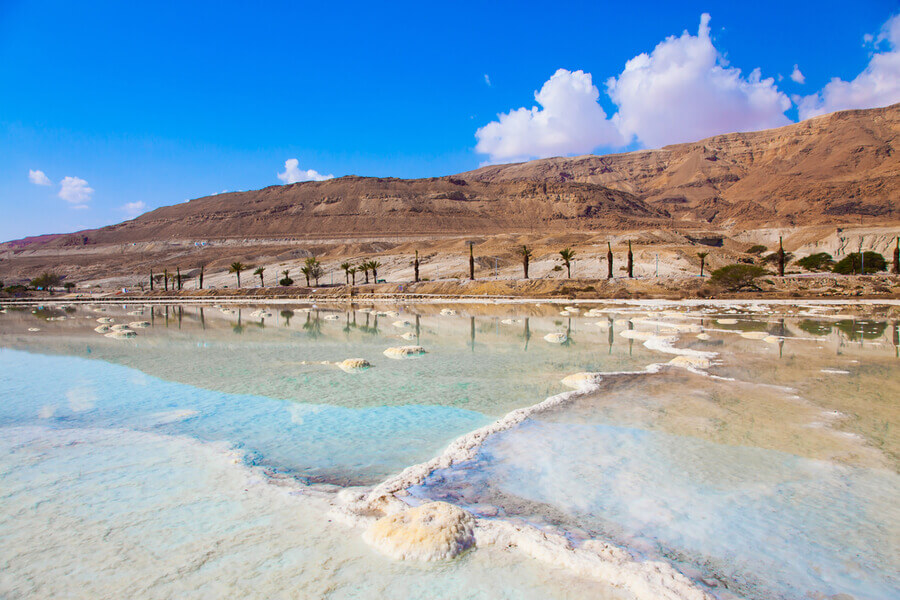 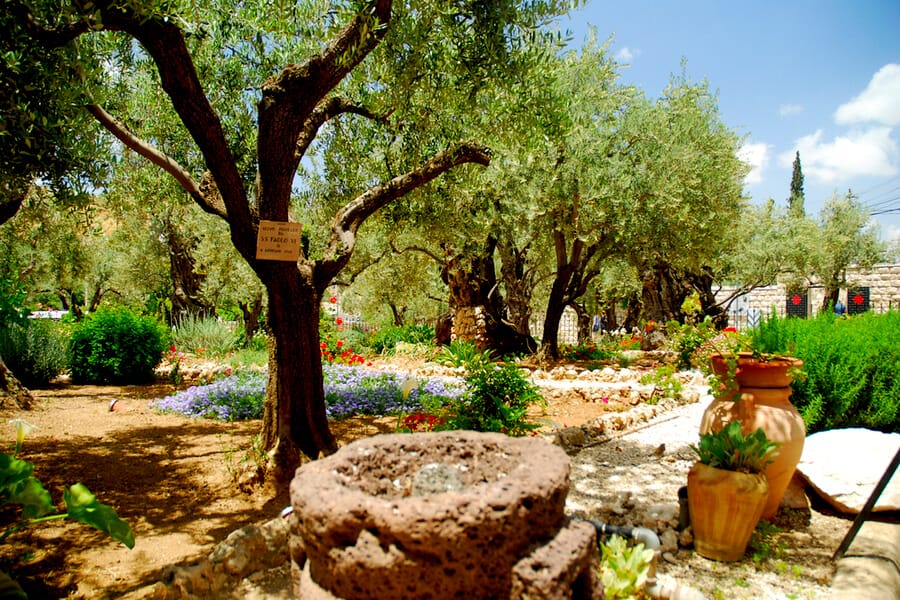 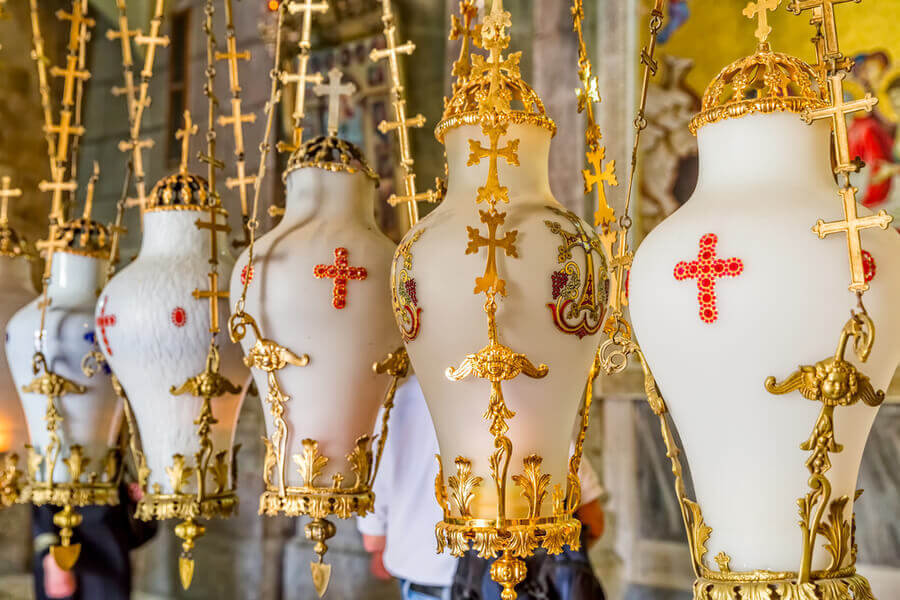 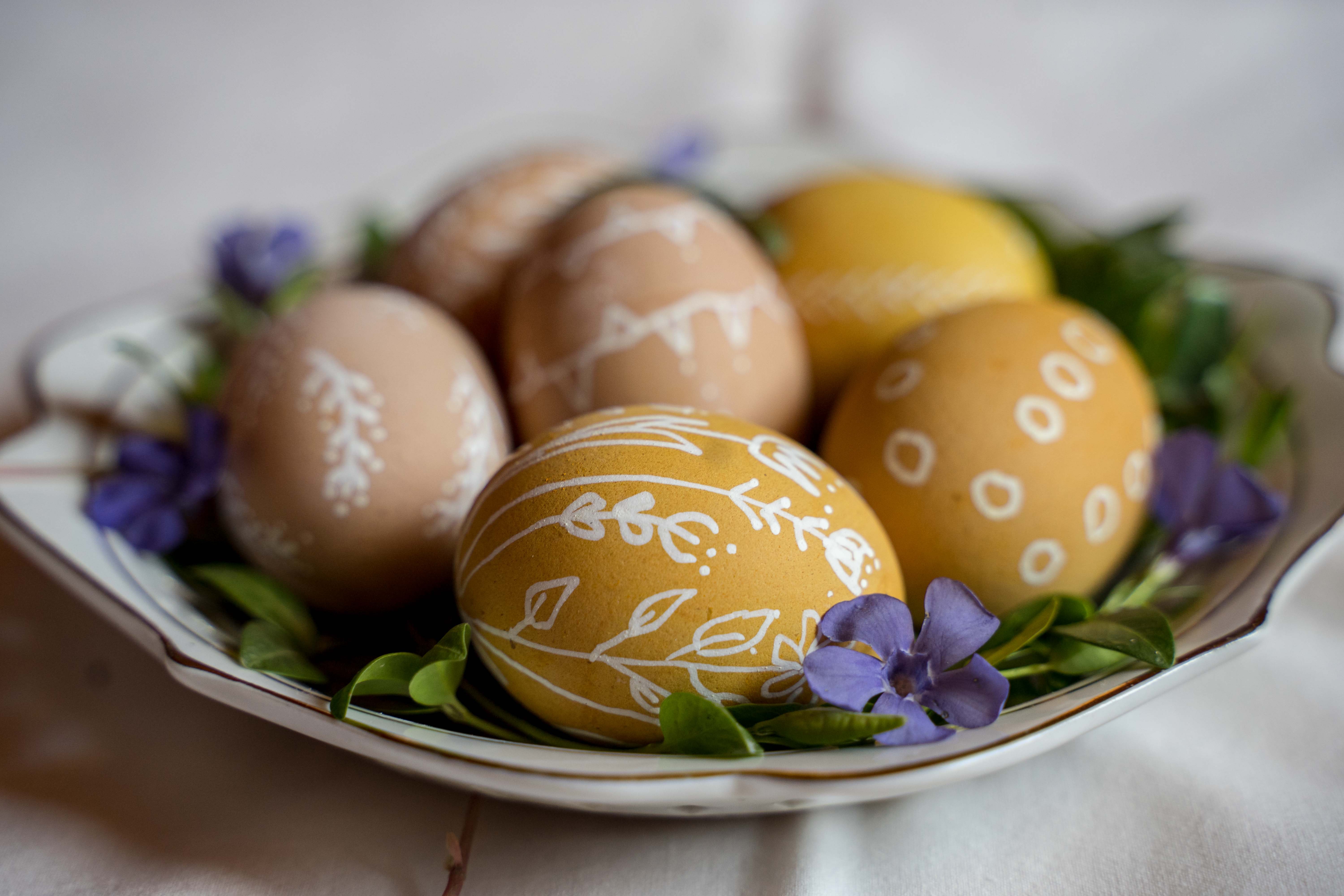 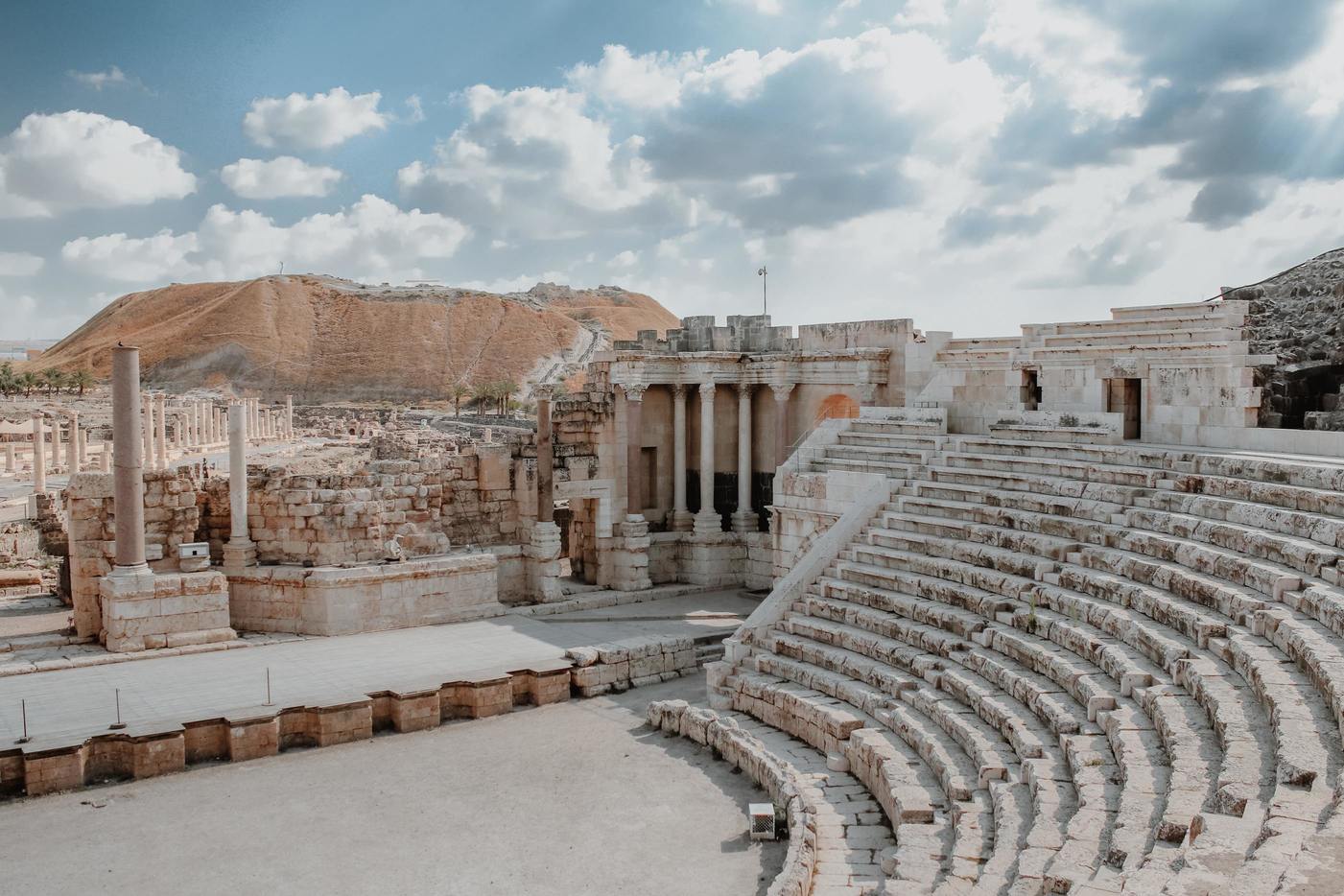 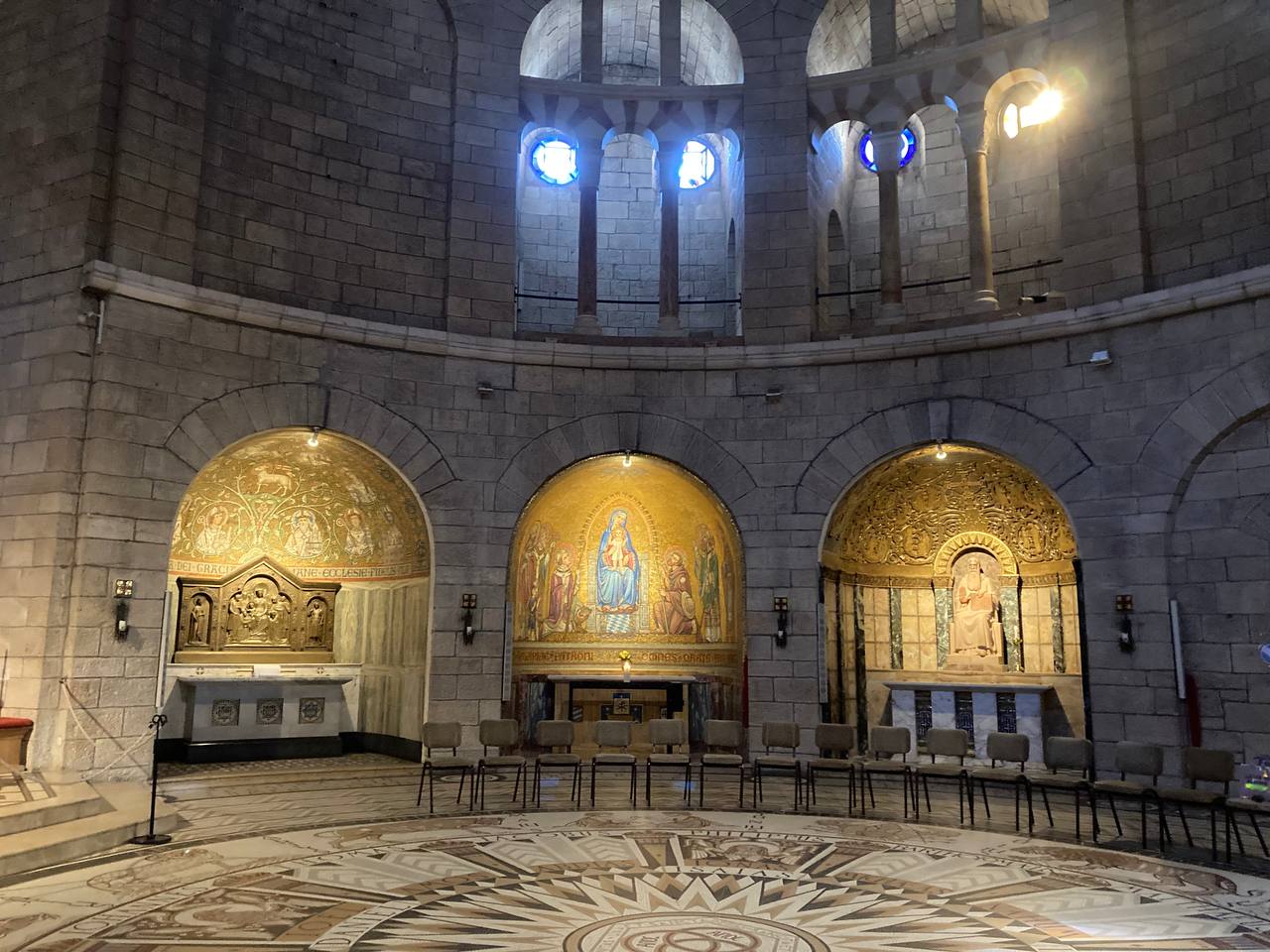 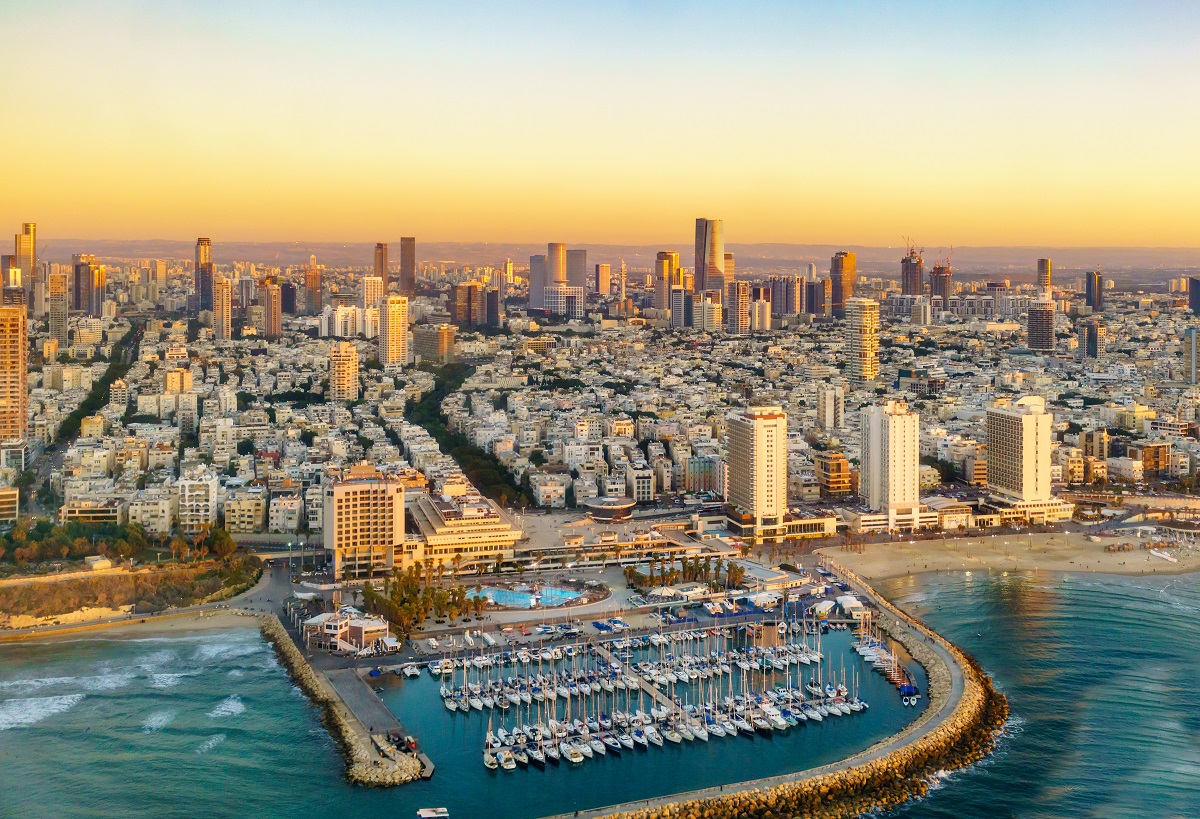 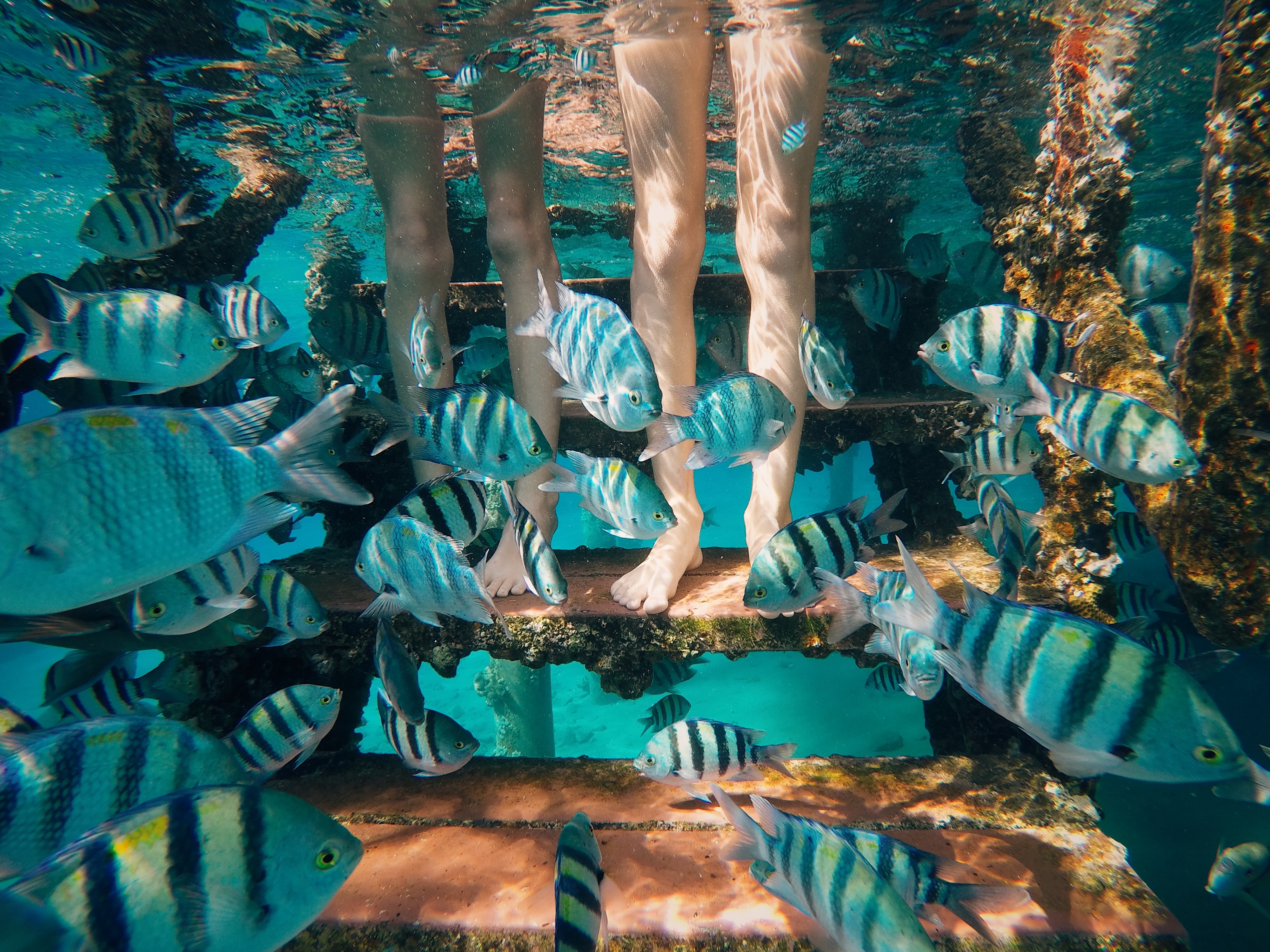 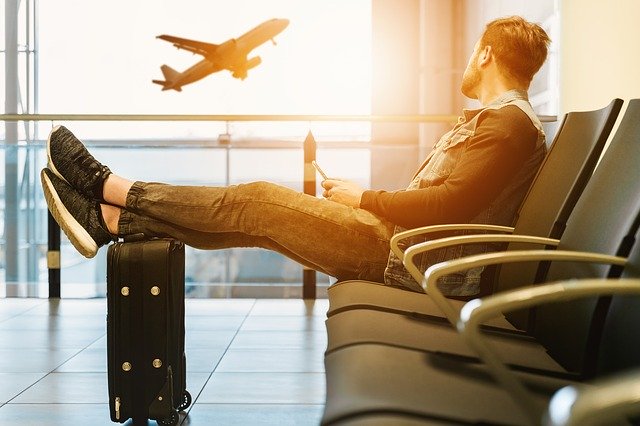 What is the Best Way to Get from Ben Gurion Airport to Tel Aviv? 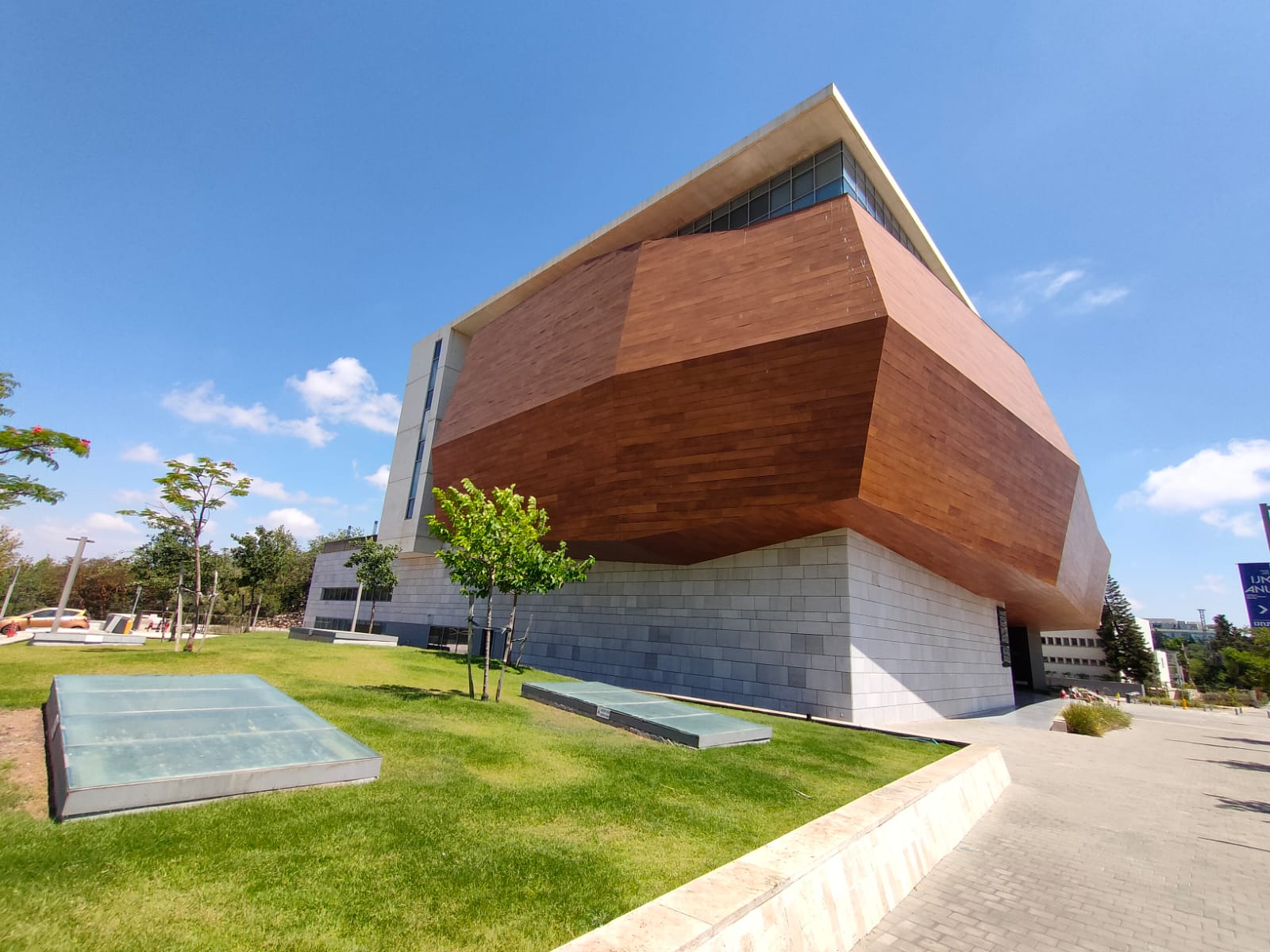 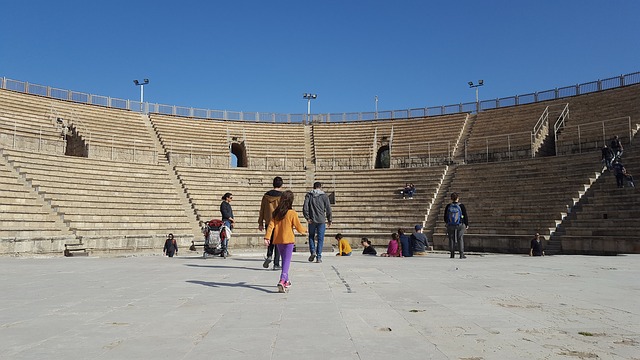 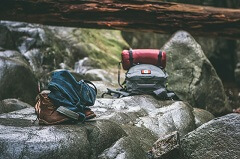