Presently the Covid19 pandemic is very much alive in Israel. A second wave at the height of the summer season, much to the regret of the Israeli people.

Too much too soon! Despite the flattening of the curve and major optimism, it is evident that the release measures, back to life as we knew it, (due to the mounting economic pressures on the government) that were issued some weeks ago, have allowed the second wave to come upon us. Israelis had taken back their tempo of life with high spirits and much gusto!  As they swarmed to the restaurants, markets, beaches, and outdoor locations.

Many strict measures have had to be released once again in order to curb herd contagion. Our figures for severe cases has only risen slightly, and statistically fatalities as well. Public sympathy has poured out to the entire health system workers who have borne the brunt of this crisis throughout. 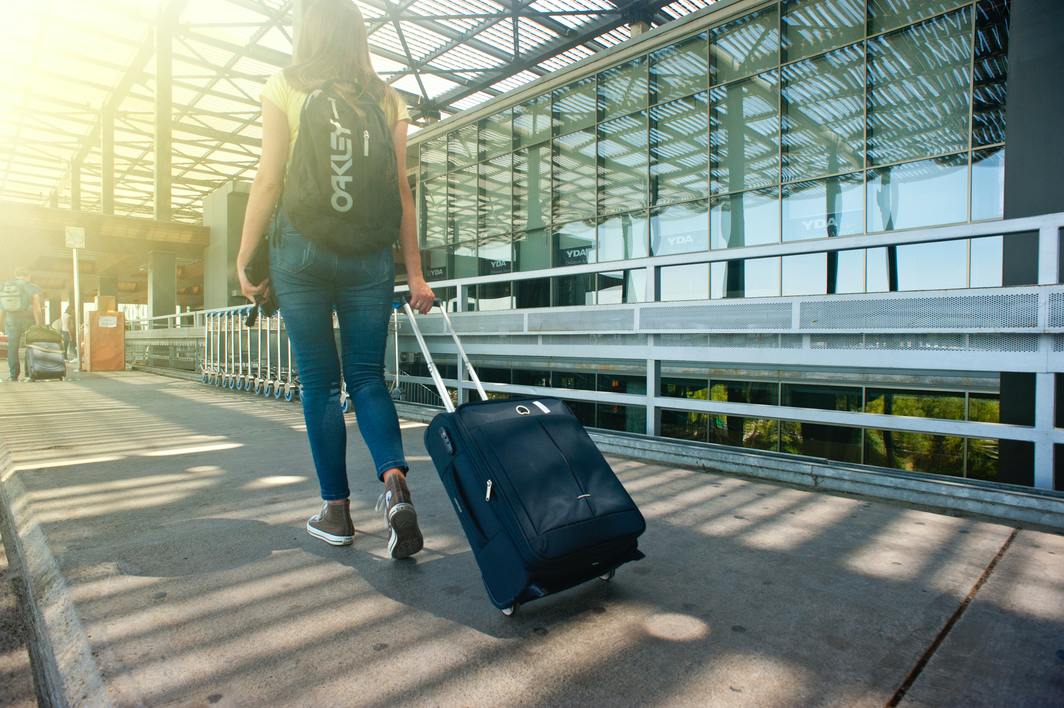 Airtravel has collapsed, Ben Gurion international operates partially and in the interest of preserving public health, Israel has banned the entry of non-  residents presently until   August 1st (regrettably to be revised).
Anyone entering is required to enter a 14-day quarantine and fill in a PLF (passenger locator form). 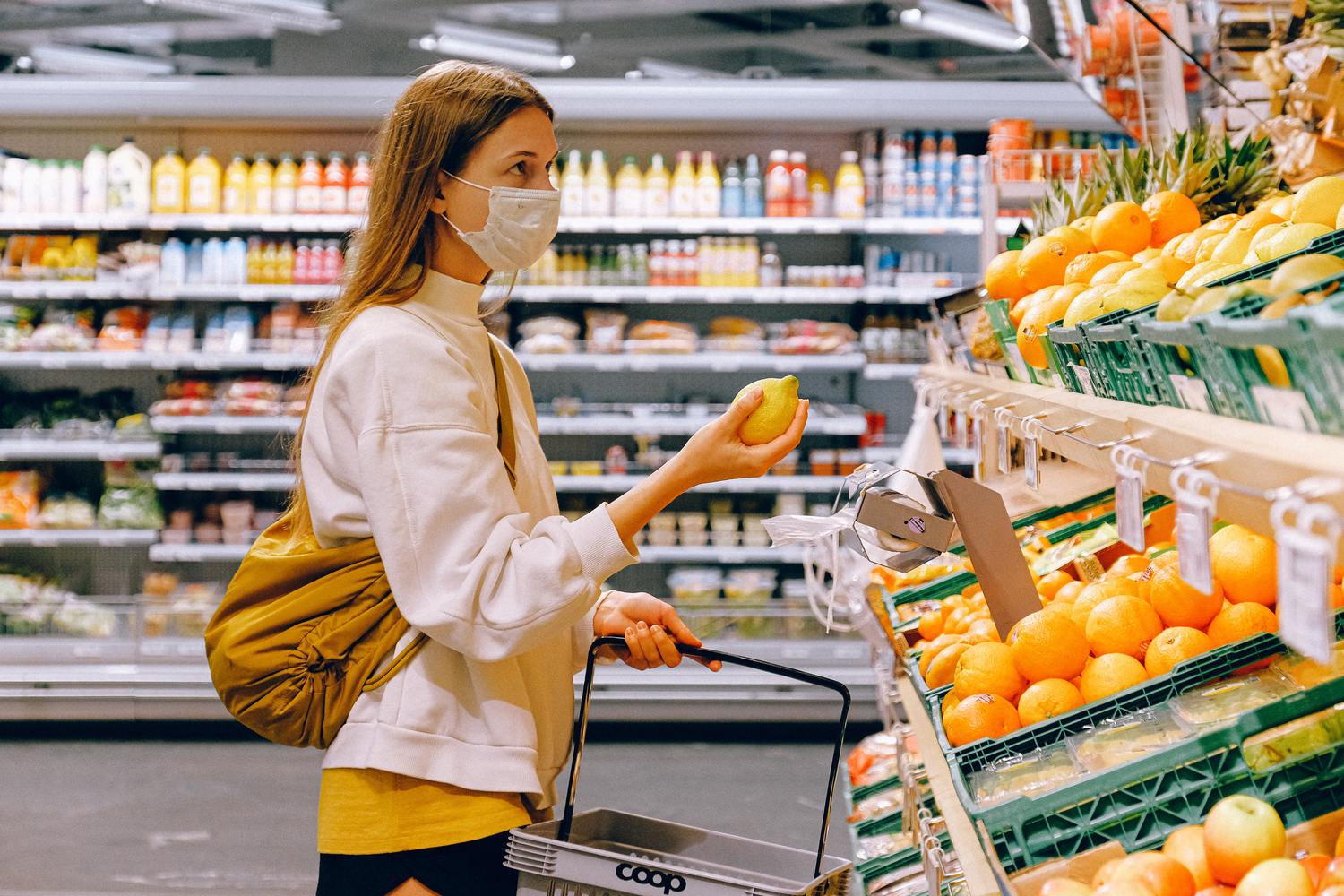 Israelis are required to wear face masks in all public areas.
Travel on public transport is limited to a certain amount of passengers and carries out major sanitization frequently. A 500NIS fine issued to anyone in public areas who does not wear a mask. Some neighborhoods have weeklong closures until measures are revised.

Like all countries, we await a vaccine that will be effective and mass-produced to have the resumption of safe travel.
Bein Harim looks forward to the day that we can resume operating safe and hygienic tour services for travelers entering Israel.

Stay well, and let's work to bring that day forward!

In the photo, just a little reminder for a beautiful day in Jerusalem! 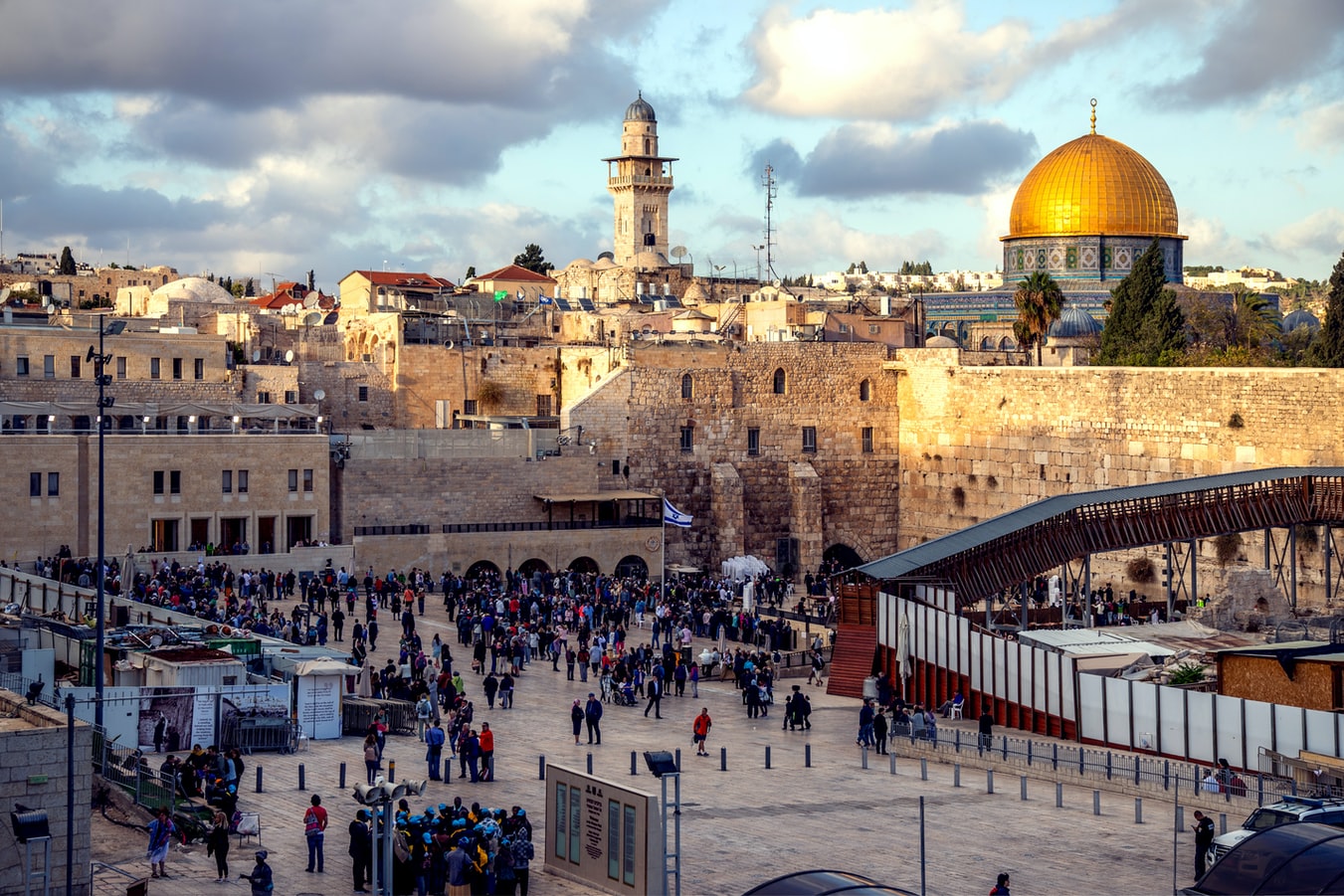